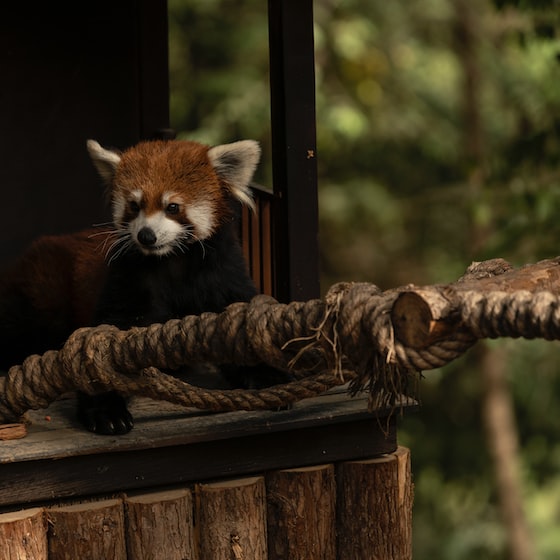 It has now been two years since the launch of The Legend of Zelda: Breath of the Wildavailable for Wii U and respectively Nintendo Switch. From there an emulated version on PC was made, which so far has made several technical changes to the game. This until today, however: several substantial changes have just been introduced to this version for PC.

The YouTuber HailToDodongo would have included the tool last week, bringing the ability to customize levels, inserting unedited dungeons created by users within the game. Players will then be able to import the created levels and replace the existing ones, as well as make various graphical changes to the game. We therefore leave you to the demonstration video of the emulated version, wishing you good viewing.