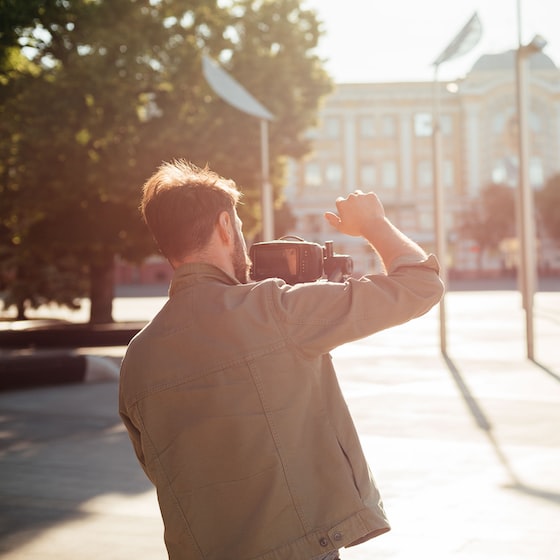 Overall I could say I was a happy customer of Yoigo, despite its problems I have not been really affected, its rates are cheap and although its reputation has been questioned on different occasions, I have remained “faithful” and have not changed.

as a blogger Yoigo They have also known how to treat me relatively well, in fact last year they took me to their year-end meeting with bloggers where I had the opportunity to talk with some of the people in charge of the company, and with the CEO, Johan Andsjo.

I’m not sure if they’ve changed their communication agency (I don’t remember which one it was, they did a good job) but I’m partly happy that this year they didn’t invite us, because of what they say in Operator-Is:

The main reason for the fourth meeting with bloggers from all over Spain last Tuesday was the mini laptop launch associated with Yoigo’s “internet to go” rate of €399, just like its three major competitors have already done.

This time it was warned that hostile questions would be penalized with ten minutes out of the room so the meeting could have given less play than on other occasions.

those of Broadband They were also there and comment the same thing, they were warned not to ask “hostile” questions. To begin with, and remembering last year’s meeting, the atmosphere in which it took place was good and informal, it did not give rise to hostile questions because the tone of the meeting was not such. It is possible that those of us who write in blogs have questions that are uncomfortable for the company but that is natural: we are consumers and they are the company. Although it was in jest, it was clear that the dialogue was quite conditioned. Nice way to shoot yourself in the foot™

WTF Yoigo?? seriously, WTF? — It is that even if it was a joke I would have gotten up, I would have appreciated the invitation and I would have left. It is not a way to initiate dialogues, nor to maintain them, nor to sell themselves as open or in contact with bloggers as they usually tell us.

After this I don’t think I can recommend Yoigo as a mobile company in Spain.