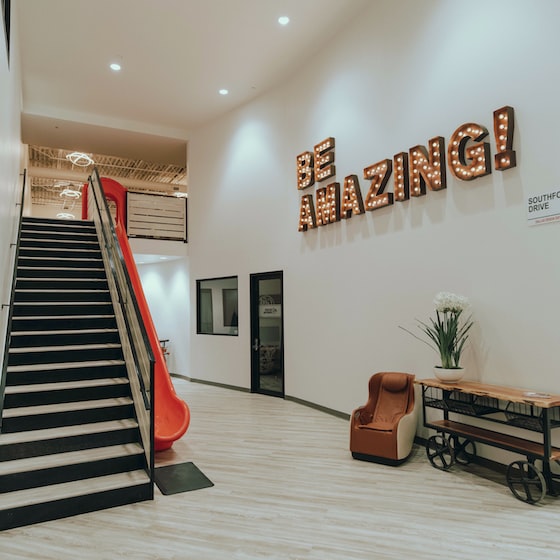 Yakuza: Like a Dragon will be one of the Xbox Series X launch titles

During the Inside Xbox, it was announced that Yakuza: Like a Dragonthe new chapter in the popular Yakuza series, will be released as a launch title for Xbox Series X. The RPG (role-playing game) title will also be available on Xbox One, PC and PlayStation 4.

Yakuza: Like a Dragon among the first Xbox Series X launch titles

The new chapter of the Yakuza saga will be one of the first launch titles of the new next generation console from Microsoft. It is possible to book theDay One edition at selected retailers in both North America and Europe: further information will be revealed in the coming months.

Yakuza: Like a Dragon will also support Xbox Series X Smart Delivery immediately upon exit. This means that players who purchase the Xbox One version of the title will be entitled to a free upgrade to the Xbox Series X version.

The function of will also be supported cross bailout between the two consoles, allowing players to pick up where they saved, without having to start the game all over again.

In this new chapter, the main character is Ichiban Kasugaa member of a low-ranking yakuza family who takes the blame for a crime he didn’t commit, in order to protect his patriarch and father figure, Masumi Arakawa.

Microsoft: Xbox One news in the interview with Cédric Mimouni

After spending 18 years in prison, Kasuga returns to society and learns that the clan he belonged to no longer exists. The few remaining members, in fact, are thrown out into the streets and, later, he discovers that his former patriarch himself could be responsible.

Faced with a similar situation, characterized by pain, loss and confusion, the protagonist wants to discover the truth. Here begins the story of him.

In addition to a new cast and a new setting, the title introduces a new RPG combat system dynamic that brings the genre to a place never seen before: present-day Japan. However, this new chapter will certainly not lose the core experience of Yakuza, thanks to the wide range of mini-games and new stories scattered throughout the city.

We will find in fact over 50 side missions it’s a collection of minigames one of a kind. Yakuza: Like a Dragon is everything fans know and love about the series, with small changes they will certainly appreciate.