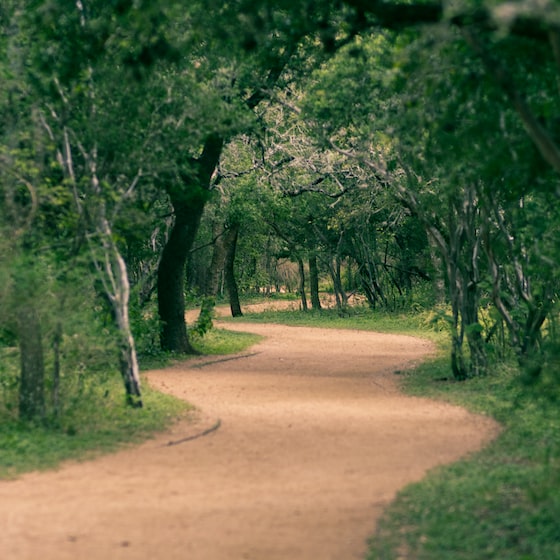 Phil Spencer didn’t go into details. But he seemed confident in saying that Microsoft’s new console, Xbox Series X, will fight big with PS5 not only in performance, but also in terms of performance. price.

There is a reason why, in an interview with IGN, Microsoft VP of Gaming Phil Spencer had to point out that, this time, they will be competitive with prices. Xbox One was a great console, and it would have been almost impossible to choose between her and a PS4 (as one of the last good installments of Big Bang Theory demonstrates, among other things). But the discriminating factor, for almost everyone, was the price: Xbox One cost almost 100 euros more than its rival at the exit. And it doesn’t take too much economic analysis to understand that this is the main reason PS4 sold so much more, especially in the beginning.

Spencer is intent on do not repeat the mistakeespecially because he feels that from a performance point of view, Xbox Series X will be able to compete well with PS5, although the latter offers an SSD that promises to be much faster.

Microsoft’s plan for its next gen console

The price is not yet fixed, although it seems clear that Spencer has a good idea of ​​what the competition threshold might be. However, Microsoft will keep “eyes wide open” as for the final price tag, perhaps waiting until the last to place itself below the Sony console.

But it’s not just in price that Microsoft wants to compete. Spencer thinks the Xbox Series X’s good price will be of even more significant value, given Microsoft’s offering for gaming over the next few years. There are titles, classic and new, included in the Xbox Game Pass, as well as the new original Microsoft productionslike the highly anticipated Halo Infinite.

Finally, in the interview Spencer admits that, like all gaming enthusiasts, he saw the PS5 announcement last month. He said he was impressed with the work done by Sony, but of be sure they will offer better, at a better price.

Then, however, he specified that, for him, there are no “Console Wars“. Sure, General Spencer.