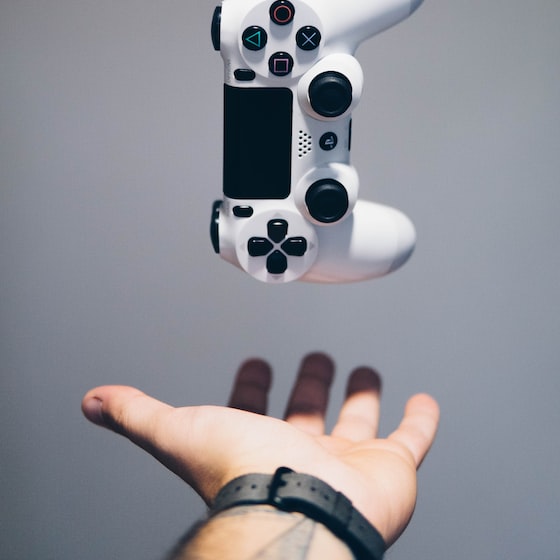 Xbox Series X games? Discover them live with us

A few weeks ago Sony dedicated an entire live to the titles coming to the PlayStation 5, today is the day of theXbox Games Showcase, a live streaming focused on the videogames that will land on the new Xbox Series X. The appointment is for today at 18.00. How to follow it? We have some pointers for you.

You can follow the event online on the dedicated page, on the Xbox YouTube channel or on Twitch. As anticipated before, the actual live will start at 6.00 pm but from 5.00 pm you can watch the pre-show hosted by Geoff Keighley, well-known journalist and TV presenter.

And if you love company, know that from 5.30 pm you will find Erika and Daniele on our Twitch channel ready to tell you everything we expect from the Xbox Games Showcase and to comment on the event together.

According to rumors circulating in the last week, the Xbox Games Showcase should focus on first party titles, that is, on the games made by the development studios acquired by Microsoft in recent years. We are talking about Ninja Theory, Obsidian Entertainment, inXile Entertainment, Undead Labs, Compulsion Games, Playground Games and Double Fine Productions.

Death Stranding on PC thanks to 505 Games

It could also debut Fable 4new chapter of the beloved series born in 2004 and abruptly interrupted in 2016 with the closure of Lionhead Studios.

The main dish however should be Halo Infinite. Microsoft is expected to show the gameplay of the game, which has been in development since 2015. The title, made by 343 Industries and SkyBox Labs, is based on the new Slipspace Engine and is expected to hit stores later this year, probably at the same time as the launch of the Xbox Series X.

And what do you expect from this live broadcast? Is there any title you hope to see? Come and talk to us on Twitch at 5.30pm!