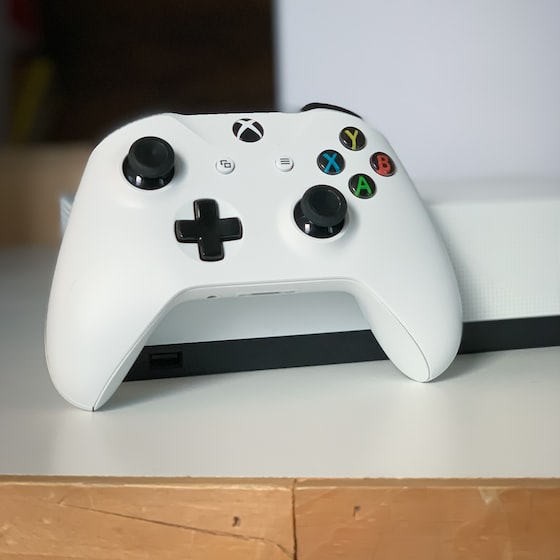 Xbox Series X think of older games. I know, it seems almost a contradiction. In fact, the new generation console has been designed to offer fans an incredibly realistic gaming experience thanks to the latest hardware. Yet Microsoft has decided not to leave anyone or anything behind. That’s why the team has invested heavily in the backwards compatibility, that is, on the possibility of installing and playing titles released on previous consoles as well. A choice that will not only allow new players to experiment with older video games but also guarantee them a truly unique experience.

Xbox Series X Backward Compatibility: What Will It Look Like?

According to what was reported by Xbox Wire, Xbox Series X will foresee HDR for a number of old titles, not better specified at the moment. The console will also be able to bring these video games to 4K resolution and of double the framerate up to a maximum of 120 fps, thus ensuring a truly extreme fluidity.

Xbox One has a new controller

Backward compatible games will also be able to count on the feature Quick Resume, which allows you to resume the game from the exact point where we left them.

Finally, let’s not forget the actual performances. Jason RonaldPartner Director of Program Management of the Xbox Platform Team, stated that all backwards compatible titles will be able to rely on the power of Xbox Series X.