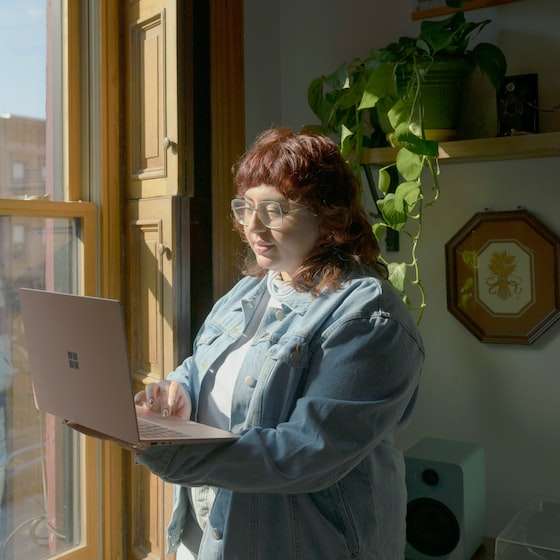 Microsoft has released a new official video dedicated to the new next generation console coming out on the market by the end of the year. The video in question, which we attach below, offers us a “First look” at the dashboard of the new Xbox Series X. The first dashboard images are already available starting at 0:18. Next, there are other sequences where you can take a look at what the design choices for the new console’s operating system have been.

The official video of the new Xbox

There is certainly great anticipation for the launch of the new next-generation console from Microsoft. The new Series X aims to conquer gamers by offering a very high level of performance and, most likely, superior to the direct competitor Playstation 5 which will still offer a high-level technical sector.

The new consoles will arrive on the market during the next month of November. At present, Microsoft, as well as Sony, has not yet announced the exit date of the console and, above all, has not yet clarified what his will be price marketing at launch. Probably, the expected announcement regarding the price and release of the new Series X should arrive in the next few weeks.