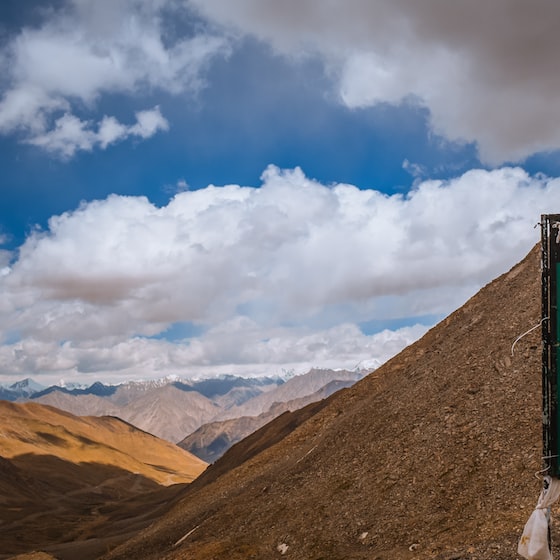 Xbox Game Pass on PS5 is a possibility, according to Phil Spencer

Xbox Game Pass on PS5 it’s a possibility according to Phil Spencer, the head of Xbox. That doesn’t mean Sony will make Game Pass available on its console, but it’s still a possibility from do not exclude.

In a recent interview with GameReactor, Spencer pointed out that he loves Nintendo and PlayStation.

This statement of his makes the possibility of see the Game Pass on other platforms? Yes, no, maybe, could be. It is not easy to give a dry answer. Moreover, as you can imagine, it doesn’t depend only by Spencer and his team. Spencer simply stated that he is willing to bring the Game Pass to other consoles as well.

This means that if Nintendo and Sony really wanted to argue with him the ability to bring Game Pass to their respective consoles, Spencer’s door is open. If those talks really happen, it could lead to an expansion of not just the Pass, but of the entire Xbox ecosystem.

Nintendo and Sony fans, though, what would they think of this collaboration? Let’s say this is a question that players should ask themselves and which they should find, from alonean answer.

We do know however that there are many players who appreciate any console and that they have no problem playing on platforms other than their favorite. So come to think of it yes, there are probably tons of Nintendo and Sony fans out there they would seize this opportunity.

Let’s remember that having Game Pass available on more platforms besides Xbox means players can still enjoy their favorite console and you play that they were not actually released for it.

Quite an interesting compromise.