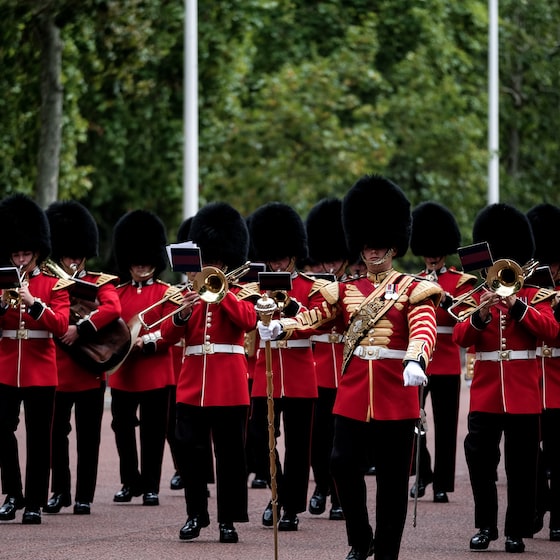 The surprises don’t stop there – Xbox Game Pass members can also access the acclaimed KINGDOM HEARTS III as part ofmonthly subscription. In this way, longtime fans and new heroes of the Keyblade will be able to discover the entire saga about the Xbox One family of devices.

A Greedfall update is coming for PS5 and Xbox Series X

Players who have completed KINGDOM HEARTS III on Xbox One can challenge themselves with the Re Mind DLCa new playable episode in which Sora he fights from the point of view of his friends and reveals new truths along the way.

Octopath Traveler hits Xbox Game Pass today, and it looks like more Square Enix games are on the way to GP

Additionally, Xbox Game Pass members must Purchase the KINGDOM HEARTS III Re Mind DLC separately to have access to new content. They can also be tackled in the DLC 13 boss battles in the Limitcut episode and a boss battle in the secret episode, try out the new Photo-Greeting mode, the Slide Show feature and choose a new “Premium Menu” mode.