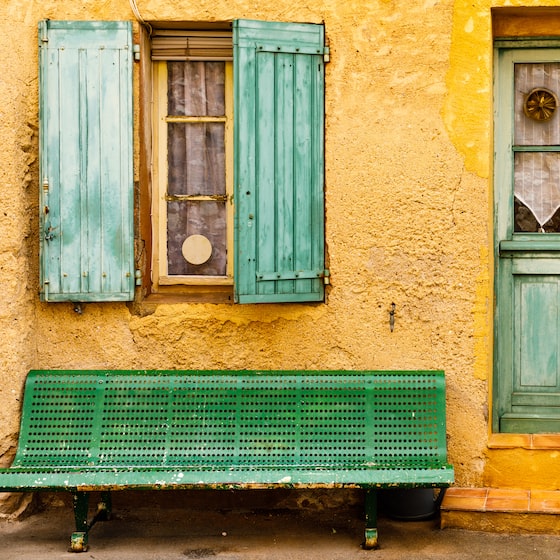 Wonder Boy Asha in Monster World, the remake of the Mega Drive classic, has a new trailer and a specific launch window for the second quarter of 2021 on PS4 and Nintendo Switch.

Wonder Boy Asha in Monster World, The new remake of this classic saga of platforms of SEGA’s 8 and 16-bit consoles, shows a new trailer and specifies its near launch on PS4 and Nintendo Switch. It is a Monster World IV remastering, released on Mega Drive in 1994, led by the original members of Westone Bit.

In this action-platformer adventure with RPG elements, the fourth since the series’ reboot in 2016 (the last installment was Monster Boy and the Cursed Kingdom in 2018) we accompany Asha, a young woman on a mission to liberate spirits confined by the forces of evil. We are accompanied by Pepelogoo, a winged creature that will help us jump on the platforms.

The Wonder Boy Asha in Monster World development team is being led at Artdink by the creator of the original, Ryuichi Nishizawa. It also has Shinichi Sakamoto on music, Maki Ozora for character development and Takanori Kurihara as creative manager.

Wonder Boy Asha in Monster World is out on PS4 and Nintendo Switch in the second quarter of 2021, at a price of 39.99 euros in physical format. All physical copies (and only physical copies, not digital ones) will also include the original game. Standard physical editions are limited (1,700 copies on PS4 and 3,500 copies on Switch).

In addition, there will be two collector’s editions, at 99.99 euros and 179.99 euros, including objects such as the map, two soundtracks, an art book or a figure of Pepelogoo. In Japan they have confirmed a release date, April 22. Between April and June the game will be released in its western versions, only for PS4 and Nintendo Switch.