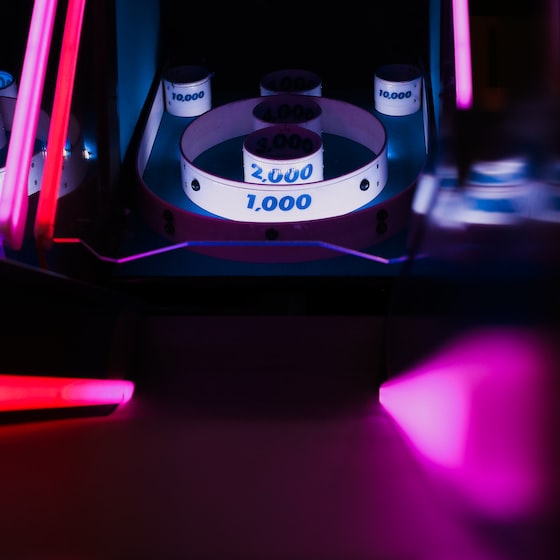 With PS5 Supercup you can win a new console

Tonight, January 20, 2021 at 9 pm, Juventus And Naples challenge each other in the PS5 Supercup. The match between the championship winner of Serie A TIM and that of Italian Coca-Cola Cup decides which team takes home the much sought-after “super cup”. As Title Sponsor, Sony has decided to organize many initiatives for the match, including a special competition which allows you to win a new one PlayStation 5.

All PS5 Supercup initiatives and competitions

Sony Interactive Entertainment Italy launches some initiatives not to be missed for the big match, in collaboration with Serie A League. One is used throughout the game new camera which allows replays similar to those we can usually admire only in video games. The technique has already been tested for athletics and Formula 1 and allows a more immersive and dynamic approach to shooting.

In addition, the big match of the PS5 Supercup also arrives on PlayStation 5. They play the rapper from Campania Anastasius on the one hand and Shade, rapper from Turin on the other. The virtual match has the coverage of the broadcasters of the official competition, from RAI to the international Lega Serie A magazine. match highlights.

The contest to win a PlayStation 5

Finally, Sony announces PS5 Supercup Top-notch commentary. Thanks to this contest, players can take on the role of commentator and win a new PS5. To partecipate (from January 15th to February 5th) just make a video with a maximum duration of 30 seconds with the commentary of own gameplay. The best clips are then shot and commented on by the legendary Bruno Pizzul. The first three finishers win, in order:

Nintendo Switch is the best handheld console for The Guardian, topping the top 20

Find the complete rules of the competition at this address. If you want to try playing FIFA 21, find our review here.