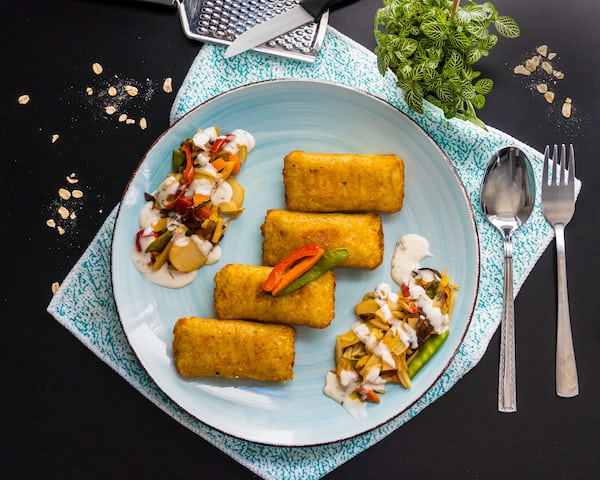 The small Ottocast U2-X adapter allows us to convert our conventional CarPlay into a wireless CarPlay identical to the official oneand it also works with Android Auto.

For those of us who use the car on a daily basis, CarPlay has become our essential travel companion. Listen to music, directions to our destination, speed camera and road works warnings, traffic control, listen to a podcast, send messages… and all this without having to touch our smartphone. But the price that must be paid is to always have our iPhone connected with a cable, since there are still few vehicles with wireless CarPlay from the factory.

How to save data on Android

This new Ottocast U2-X solves this problem and allows us to use CarPlay with each and every one of its functions without the need for cables. With a very simple setup system and operation indistinguishable from the official wireless CarPlayIt also works with Android Auto. We have tested it and we will tell you how it works.

The Ottocast U2-X is a small, discreet and lightweight plastic box, perfect for hiding in the glove compartment or under the armrest, or in any other space in our car. Without buttons, nothing more than a USB-C port to connect the cable and a USB-A that we can use to charge our iPhone, this little accessory It comes with two cables in the box to connect it to the car’s USB. That the cables come separately is an important detail, firstly because it is the most fragile part and if it breaks you can replace it, and secondly because that way we can use it with both USB-A (the usual) or USB-C connections that now come with the most modern vehicles.

In the box we don’t find anything else, just a small instruction manual that is really not very necessary, much less after reading this article and watching the video. This is one of the great virtues of this device: its configuration is very simple and once configured you can forget about it completely, it is completely transparent to the user.

The manufacturer claims that Virtually all car models with wired CarPlay are compatible with this Ottocast U2-X, with the exception of BMWs. It is also compatible with “aftermarket” CarPlay systems that you install in your vehicle, except for those of the Sony brand. For Android Auto, you’ll need a smartphone running Android 11 and later that has Android Auto installed. I have been able to test it with a couple of Audi and Volkswagen models, and it has worked perfectly on all of them. Thanks to the fact that the connection cables come separately and that you have a USB-a and USB-C connection, it is compatible with both older models and the latest models that already have the new USB-C connection, which is an advantage compared to other devices that have the integrated cable with USB-A connection, which do not usually work well with USB-C adapters.

ESET: the number of fake banking apps for Android devices is growing

The configuration process once the device is connected to the car’s USB is very simple, like connecting it to a hands-free device. The first connection must be made via bluetooth, adding the device to our iPhone and giving it the necessary permissions that we must accept on the screen of our iPhone. Once the connection is established, all the operation will be carried out via WiFi, a connection that allows greater and faster data transmission, so we will be able to enjoy music from Spotify or Apple Music with higher quality than if the Bluetooth connection were used. The setup process is quick and should only be done the first time we use it. Then when you start the car and have the phone within reach, the connection is made automaticallybeing essential that both Bluetooth and WiFi are active on our iPhone.

The functions that we have available are exactly the same as if we used the official system, we lose nothing when it comes to connecting our iPhone with a factory wireless CarPlay. Navigation through the menus is fluid and without delay, but we do have an approximate delay of about two seconds when listening to audio. This is not a problem with the device but with the wireless CarPlay system itself, and although you notice it at first, you soon get used to it and it’s not annoying at all. There will also be a slight delay in phone calls, but as I said before, it’s something you get used to quickly.

If you use CarPlay and your vehicle doesn’t have a wireless option, this Ottocast U2-X is the accessory you were looking for so you don’t have to take your iPhone out of your pocket and connect it to the car’s USB cable. Its operation is indistinguishable from the official system, the connection is very stable and the configuration process is extremely simple. Its price is $149.99 in the official Ottocast store (bit.ly/3wNhOFf) and now, for a limited time, you can take advantage of a 10% discount.