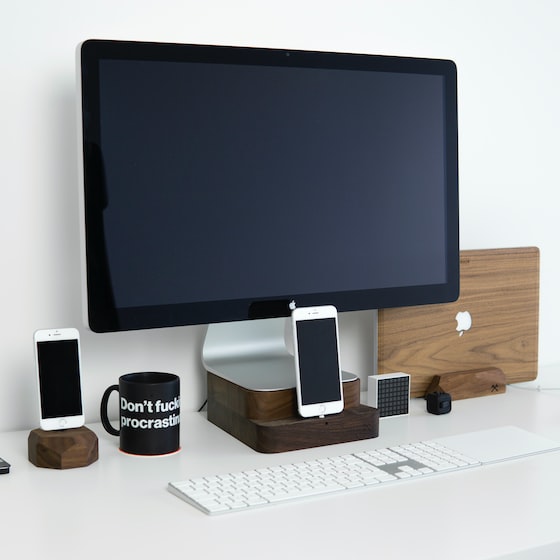 Win a PlayStation 4 Pro and FIFA 18 with idealo.it

December has only arrived for a few days, yet there is already an air of celebration. The merit is also due to initiatives such as that of idealo.it, which on the occasion of the upcoming Christmas holidays has launched an interesting prize game for Facebook users.

The price comparison contest was inaugurated last Friday, December 1st, and will end on December 19th. Each week the participants will be able to win some of the most desired products by Italians, whether they are passionate about technology or cooking; in fact, we are up for grabs a KitchenAid food processor, but there is also the much coveted iPhone X from Apple. This week, however, idealo has thought about gamers, offering them the once-in-a-lifetime chance to win one PlayStation 4 Pro 1TB, bundled with FIFA 18.

The flagship of Sony it can only be conquered until Tuesday 5 December, through a small Memory-themed contest.

The rules are very simple: users will have to interact with a video published on the Facebook page of idealo.it, taking a screenshot of the video at the exact moment in which the two cards representing the portal logo will appear; the shot will be subsequently posted in the comments under the appropriate post. Once the contest is closed, idealo will make a draw among the participants who have answered correctly, assigning the prize to the lucky winner via private message.

In short, someone could get their Christmas present earlier than expected. If you also want to try your luck, all you have to do is take a look at the Facebook page of idea it, where you will find more information about this prize game.