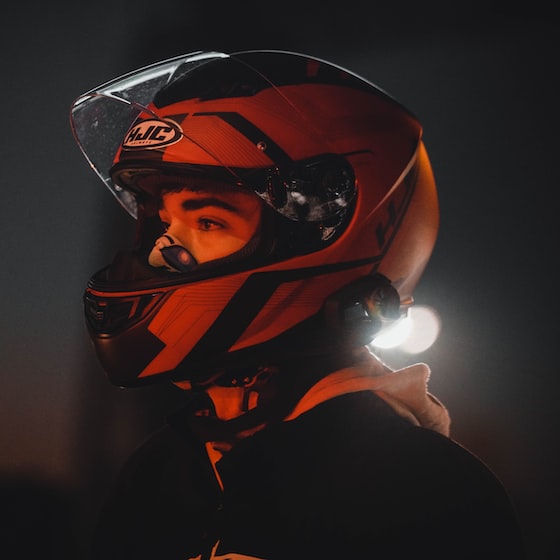 Will GTA V be banned?

Will the famous GTA V videogame be banned? The proposal to ban the video game comes from the democrat Marcus Evans jr. According to Evans, the latest chapter in the Grand Theft Auto saga would be the main cause of the increase in auto theft in Chicagowhich in the last year have grown by 135%.

Will GTA V be banned? The proposal

The first promoter of the bizarre proposal to ban the GTA V video game is therefore a politician belonging to the Democratic Party.

According to Marcus Evans Jr., GTA and other video games are the main culprits of the sharp increase in violent episodes and car thefts against the citizens of Chicago. Evans has called for the amendment of an existing law, in order to eliminate from the market video games containing violent scenes against car drivers or passengers.

The Early Walker philanthropist echoed it, stating that games like Grand Theft Auto have a negative influence on the mentality of young people, who would feel motivated to commit acts against the law. It is worth mentioning that Walker is the creator of Operation Safe Pump, an initiative that involves the use of armed guards in gas stations and shopping centers to prevent robberies and vehicle thefts.

The alarm involving video games is perhaps motivated by the fact that a percentage of car thefts in Chicago were committed by children between the ages of twelve and fourteen.

The detail of the amendment

Illinois already has a law that protects minors from violent video games. Category in which, if the amendment proposed by Evans and Walker were passed, they would also slow down GTA V and other games. More precisely, all those in which users “control a character who is encouraged in the video game to perpetrate violence, or kill or otherwise cause serious physical or psychological damage to another human being or an animal”.

What is GTA V

GTA V, also known in Italy as GTA 5, is today the last chapter of the very successful Grand Theft Auto series, developed since 1997. GTA V, released in 2013, is set in the fictional state of San Andreas. Whose capital, Los Santos, is easily identifiable with Los Angeles.

To give an idea of ​​the enormous success of the series, the numbers speak. Grand Theft Auto has globally sold more than 250 million copies worldwideand the figure is still at the end of 2016! GTA V alone surpassed 135 million copies. Grand Theft Auto is currently the fourth best-selling series in the history of video games, behind the myths Super Mario, Pokémon and Tetris.

GTA 6: a fan invades a German show to know the release date

In fact, the various chapters of the series lend their side to moralistic criticism: the player is called upon to act as a criminal and, as an almost obvious consequence, to commit illegal actions.

Over the years, the saga has therefore attracted in large quantities known reproaches, complaints and resentful petitions. But, pending the sixth chapter, a slightly more complex reasoning needs to be made.

Should GTA V be banned or understood?

Certainly, given the issues addressed explicitly, GTA V is intended for an adult audience. However, as the authors have specified several times, the scenes of violence within the game have an expressionistic deformation perspective, with a parody or grotesque intent. In other words, it is precisely the indulging in an exasperated way of violence that should act – towards an adult – as a deterrent, from a critical point of view towards the violence itself.

Leaving aside the literary works, dozens and dozens of films that have adopted the same paroxysmal technique come to mind. And which have been punctually subjected to censorship and piqued criticism, by a more superficial than sensitive audience. We mention at least four famous films: Michael Cimino’s The Hunter, Martin Scorse’s Easy Rider, Stanley Kubrick’s A Clockwork Orange and Quentin Tarantino’s The Hyenas.

The studies speak for themselves

There is more. There are several studies that disavow the direct relationship between so-called violent video games and real episodes of violence. In October 2019, for example, the American Psychological Association published a comprehensive report that minimizes the link between video game users and violent acts. Focusing on this causality, we read among other things in the study, distracts from much more determining factors, such as social and family problems.

GTA Online will have a new nightclub, and will receive new stations with more music and DJs

A decade-long study published in the journal Cyberpsychology, Behavior and Social Networking has reached similar conclusions.

Repeating it in our own words: for those who grow up in a violent environment, the uncritical use of video games will probably be one of the effects of their precarious social condition, as well as a possible commission of violent acts. Which is profoundly different from saying that the video game is the cause and the violent act is the effect.