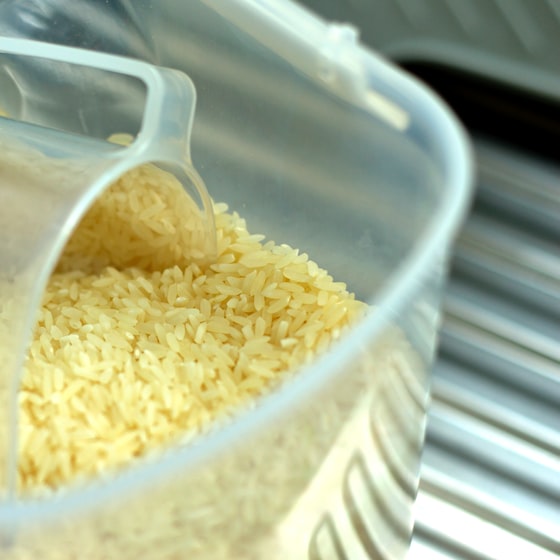 CD Pojekt Red has been through a lot in recent months. Despite this, many players have appreciated Cyberpunk 2077 which managed to sell approx 13 million copies in just two weeks. Regarding this, the company sul its official website promised users that two free DLCsfrom Cyberpunk 2077 will be available early 2021.

All this is possible, after all CD Projekt Red promised it. Many fans, however, they don’t know whether to trust and indeed, they are rather worried.

When will Cyberpunk 2077 DLC arrive?

As Engadget points out, the Internet Archive’s Wayback Machine shows that this promise may have been posted on the Internet the same day the game was launchedbefore the protests and complaints from the public arrived.

It also appears that the promise came even before CD Projekt held one emergency conference call on December 15 to discuss how the company would react and fix the situation.

During that famous call (PDF transcript), CD Projekt President and Co-CEO Adam Kiciński told investors it was “too early to judge” and did not know when the company would actually released the free DLCs.

Specifically, he was asked: “What do you think of your ability to be able to release a couple of DLCs next year and, of course, multiplayer in 2022?” This is because CD Projekt had previously stated that multiplayer it would not be released in 2021.

The Great Fusion graphic adventure, available to download for free for a limited time

The full answer was as follows: “To be honest, it is too early to judge. At the moment, let us handle the situation and allow us to make a few more assessments. For now we don’t know yet, we are focused on improving Cyberpunk. We will discuss it early next year. “

Currently, we expect two main patches for the game coming in January and February, respectively, as the company had promised the December 14 in the following post of apology.

Let’s find out what else has happened at CD Projekt since the title was officially released on December 10, 2020:

Microsoft’s refund policy for Cyberpunk 2077 is about to end