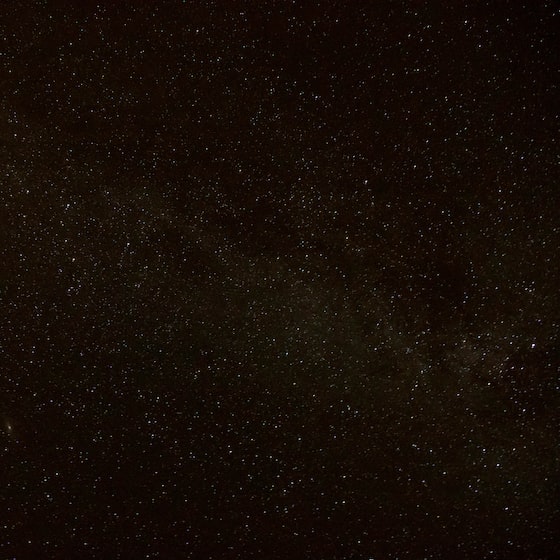 Will Call of Duty: Black Ops 5 be set in the past?

According to the latest news, Call of Duty 2020 it won’t be set in modern or future times like recent episodes, but in the past. The next chapter – which most likely will be Black Ops 5 – it seems it will cover the period of Vietnam War and the Cold War.

No futuristic setting for Call of Duty 2020

To report the news is the well-known leaker of Call of Duty, The Gaming Revolution, famous for years for the advances on the video game. In fact, he recently reported reliable information on Call of Duty: Modern Warfare And Call of Duty: Warzonegaining the trust of many.

On Twitter, The Gaming Revolution hinted that manual cure will return to this year’s game, which prompted a Call of Duty fan to ask if that means a futuristic setting will also return. Answering this question, the leaker claimed that the game instead will be set during the Cold War era and the Vietnam War.

Also on Twitter, the famous leaker has announced that the Operators will also return, as well as the Zombies. In addition, to the delight of fans he also released some teasers:

Obviously this is an anticipation of a leaker and nothing official, so everything must be taken with a grain of salt. Despite this, users are very optimistic about the veracity of this setting, as it would go to confirm a rumor of Kotaku already around since last year. The scoop anticipated that the next Call of Duty would be Black Ops 5 and would have been set right between the Cold War and that of Vietnam.

How to set Do Not Disturb mode on iOS

We just have to wait a little longer before we have an official trailer or some further news. In the meantime, you can take advantage of it to recover the old chapters.