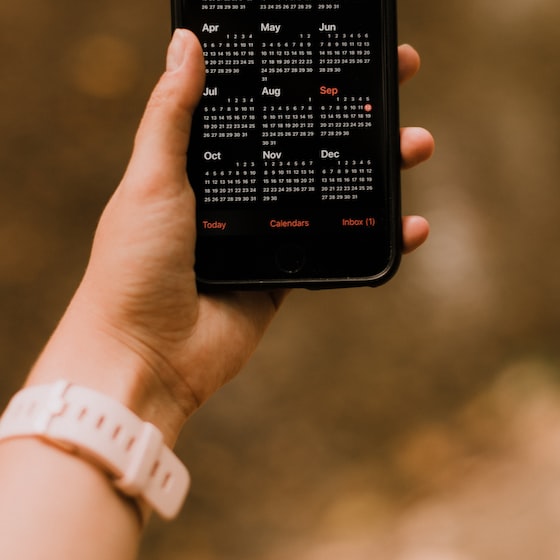 Will Apple add some kind of 3D Touch to the next iPads?

Apple would be studying how rto be more “tactile” scrolling and typing on the screen of iPadwith alerts and controls that provide tactile feedback – that could mean the return of the famous and much appreciated 3D Touch.

Apple retraces its steps: will it insert 3D Touch on iPad?

The Cupertino company has eliminated the 3D Touch from iPhoneand therefore the Force Touch with the same function and different name from Apple Watch. But the company is still excited about the idea of ​​giving users the feeling of a physical reaction when they touch a device. Without making any reference to 3D Touch or Force Touch, the new patent application “Devices, Methods, and Graphical User Interfaces for Providing Tactile Feedback” deals with just that kind of feedback.

Apple releases trailer for musical ‘Schmigadoon!’ which opens on July 16

“Tactile feedback, typically in conjunction with visual feedback, is often used in an attempt to make manipulation of UI objects more efficient and intuitive for a user,” the patent says. “But conventional methods of providing tactile feedback aren’t as useful as they could be.”

In over 35,000 words, the patent application describes many possible uses of this haptic feedback and then many variations of it. By and large, however, each has the purpose of clarify to a user when they are actually making, or have completed, a movement they intended to make.

It would facilitate writing and usability on iPad

For example, dragging an app icon on top of another may have a physical sensation when dragging, then another tactile feedback once the procedure is complete. Feel a kind of vibration on the screen in correspondence of the finger surely would improve the user experience.

How to install Kodi on Apple TV

Apple’s proposal is for the screen itself to transmit haptic feedback so that the user knows exactly when they have dragged the app to the right spot, for example, to create a folder. Or, likewise, to know when he has dragged a document to Pages and can let it go.

A repeated example is that of the volume control on the screen. Although the volume itself gives the user a clue that they are manipulating the control, the haptic feedback could allow them to make very fine and fine adjustments.

These descriptions make the feature an exact replica of the older 3D Touch, but it does mean that some of its features may be returning. The new patent application is credited to four inventors, including Duncan R. Kerr. His previous work includes i tracking systems for the “Where is” app.