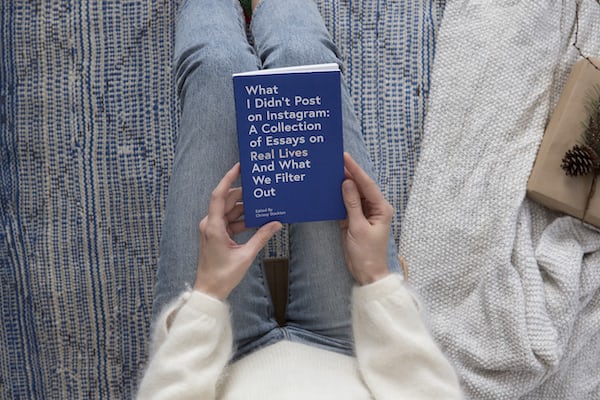 When it comes to smart home devices like smart speakers and displays, you can’t help but think about the Amazon’s Echo products, as they cover the majority of the market share of the sector. Amazon will host a launch event in the next few hours in which theexpansion of this range of smart devices, with the introduction of interesting news.

A Bloomberg report suggests that Amazon in recent months may have been busy creating some even more innovative products dedicated to the smart home. While some of these products are expected to be unveiled at the next launch event, the rest may be out at a later date. Below are some of the products that Amazon appears to be working on.

Xiaomi and Ikea: Tradfri smart lights will be managed from the Mi Home app

Echo Show products are designed to be placed on a table in the living room, desk or bedside table, making them easy to use. These smart displays come in various sizes and shapes, including a 5-inch Echo Show, an 8-inch Echo Show, and one with a 10-inch display.

Amazon is rumored to be working on a 15-inch smart display that can be mounted on the wall or placed on a table using the removable stand. This display should play video content from various platforms, help cook by displaying various recipes, and allow you to control other smart devices in the home.

Viv, the parents of Siri, are preparing to launch another great artificial intelligence product

With the current codename Hoya, this display should be equipped with a customized user interface which will have native support for weather, clock, timer widgets and can also be used as a digital photo frame. According to the report, this Amazon Echo device is expected to be introduced at the next launch event or early next year.

While there are more than a few Alexa-compatible soundbars available on the market, Amazon would still be working on a product of its own. With the codename Harmony, this is said soundbar is equipped with a integrated camera which can allow users to receive and make video calls using the TV it is connected to.

It goes without saying that the smart soundbar will be equipped with Alexa and will help users control other smart devices using voice commands. It remains to be seen if Amazon will announce this soundbar during the next launch event or if they decide to release it later.

In addition to the products mentioned above, Bloomberg’s report talks about some other smart products that are currently in various stages of development. To increase its footprint in the in-car entertainment industry, Amazon may be looking to update your Echo Auto device. The new device is codenamed Marion and is expected to feature various improvements over its predecessor. It could be introduced in the launch event scheduled for tomorrow.

Smart Cover: the cover that now opens and closes by itself

Aside from that, the company is also expected to introduce new ones wearable devices aimed at children and the elderly. These wearables will have sensors that can detect sudden drops and monitor their regular activities. There is still no clarity on when these specific products will be launched. In short, all that remains is to wait for tomorrow’s event to find out all the news from Amazon and understand which specific devices the company will launch.