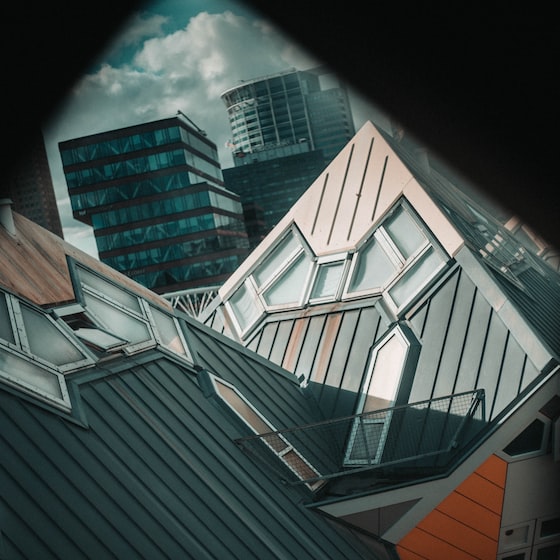 We tell you where all the houses are in Sticky Swamp in Fortnite season 5 so you can visit the three required in the same game.

In this challenge we will touch visit houses in Sticky Swamp in Fortnite season 5, a deceptive challenge because there are practically no houses in this area of ​​the map, there is a small area that is the one that we are going to point out in the guide.

At first it may seem that visit houses in Sticky Swamp in Fortnite season 5 It is something strange, because as you well know it is an area of ​​the map where we have a huge factory surrounded by vegetation and a river where we can recharge our shield, but at first glance it does not seem that there are houses.

Luckily we have already found all the houses in Sticky Swamp in Fortnite season 5 so that you can visit them in a game and thus overcome the challenge.

So if we go to this area, we will find the typical structure formed with metal pipes and also a set of three houses that are on the swamp.

You must visit these three houses in a single game, so just go to one of the ones at the end, and then create different ramps to get to the rest, although you can also drop to the ground and go up one by one. It should give you time without any problem to visit this area in a single game.

As you can see, it is quite simple visit houses in Sticky Swamp in Fortnite season 5 as long as you know exactly the location that we have already offered you in our guide. We also have the solution of all the challenges of week 7, among which are gathering books in Sacred Hedges and Burning Sands.

OPPO unveils Game Color Plus and Dual Wi-Fi at Chinajoy

We have told you to complete all the challenges, starting with the missions of week 1, week 2, week 3, week 4, week 5 and week 6, as well as how to earn more XP in Fortnite season 5, 10 new things and secrets of Fortnite Season 5 that you may not have discovered yet, earn XP in Fortnite Season 5 thanks to Creative Mode, where to find Bigfoot, the best places to land in Fortnite season 5 (places with more chests and exotic loot) and where to find all the mythical weapons .