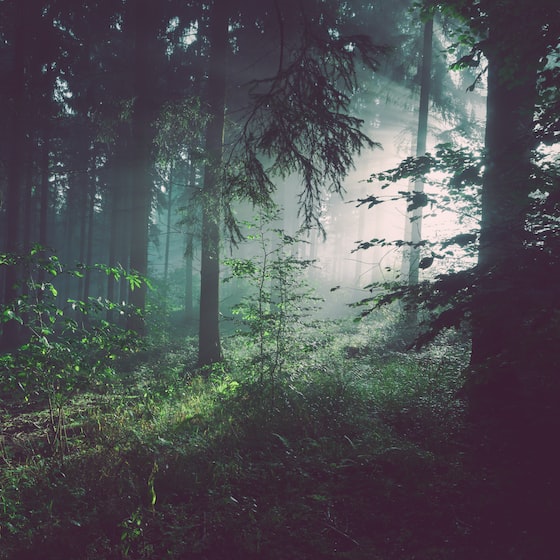 Where is the Guyun stone forest in Genshin Impact

We tell you how to access the Guyun Stone Forest in Genshin Impact, the archipelago to the southeast of the map.

The world of Genshin Impact is full of secrets to find. In this guide we talk about Guyun Stone Forest, an achipelago located southeast of the map, which you can only access from a specific point.

In this location, according to legend, Rex Lapis defeated a sea monster here, and the pillars of the island are the remains of the spears he used in battle. Here we will also find three treasures of ruins.

Genshin Impact: where to find Star Argento and farming tips and tricks

To reach this location, teleport to the Liyue Sea of ​​Clouds. From there, continue to the peak of the archipelago and from there jump into the void. Planning you will be able to get to the nearest island, the others you can reach on foot on the sand, one after the other.