The Coronavirus vaccine is the subject of a new hacker 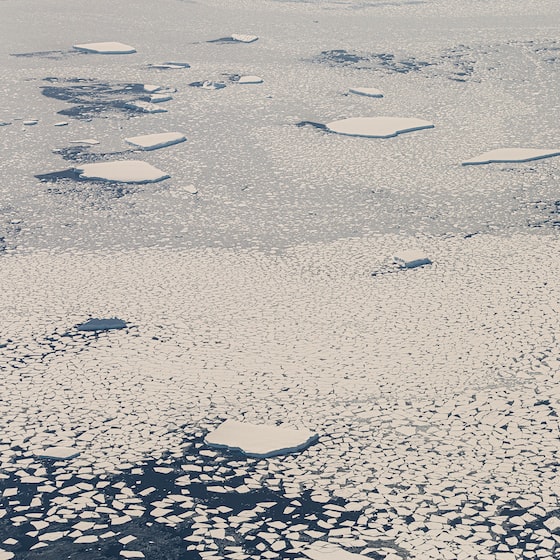 In this guide we tell you where all the meteorite fragments are in Genshin Impact, with maps about their specific situation.

You’ll have to find all the meteorite fragments in Genshin Impact for the “unknown star” event that is taking place right now.

Following the latest update 1.1 for Genshin Impact, a lot of things you can do now in the adventure have been added, and in addition to more missions for the story and a region ranking system, a new event has started on meteor fragments that you are going to have to locate to get all the rewards.

Basically you must know the location of all meteorite fragments in Genshin Impact, and we have about 20 fragments in each of the different regions of the map.

Genshin Impact: Where to Find All Scarlet Agates

We are going to expose you the location of all the meteorite fragments in Genshin Impact, and we have found the maps from the user u / Shukaaa in a Reddit thread:

There is an additional meteorite that is located on a small rock island to the east of the Temple of a Thousand Winds.

This is the most important limited-time event released for Genshin Impact so far, both in terms of scope and rewards.

With all the above you already know the location of all meteorite fragments in Genshin Impact, divided by regions.

If you need more help with Genshin Impact, check here how to play with friends and unlock the cooperative mode, where is the Guyun stone forest, where to find collectors (requirement for the hunting dagger), how to get Xiangling without resorting to Gachapon, how the character, weapon and artifact upgrade system works.

We also tell you which are the best characters, skills and equipment, how to get crystal, iron and white iron, how to get free Protogems in Genshin Impact and farm Mora, how to get 245 protogems very quickly, how the character improvement system works, weapons and artifacts and everything you need to know to start playing in the best possible way.