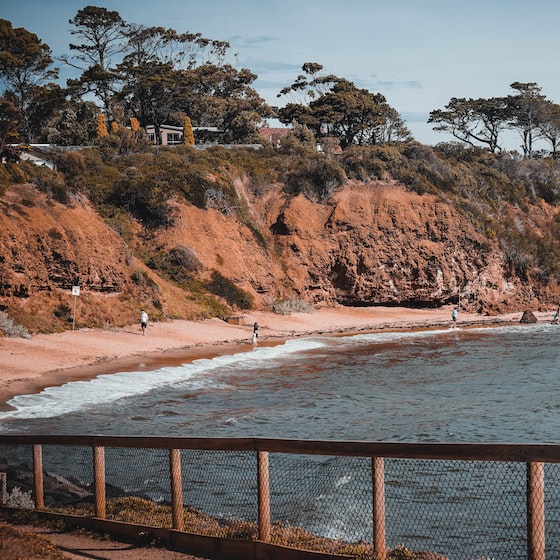 When does GTA 6 come out? A rumor anticipates the given possibility

When does GTA 6 come out? We have been wondering for years now. Yes, because despite the continuous updates, news and mods, the fifth chapter of Grand Theft Auto is starting to be a bit … old. Not to mention that the new generation of consoles as well as the highly acclaimed NVIDIA RTX 30 series video cards demand a new Rockstar title that puts them to the test. However, the wait is still long: we are talking about 2023.

When does GTA 6 come out?

GTA V still looks fit. It is still appreciated by fans, supported by Rockstar Games and loved on Twitch, where roleplays have recently taken hold, role-playing games where you are called to take on the role of a virtual character who, no, is not the protagonist.
This is the power and charm of Grand Theft Auto afterwards almost 8 years. In fact, GTA V was released on Xbox 360 and PlayStation 3 (you read that right) on September 17, 2013. A lifetime ago.

Now, however, the fans are pawing for a new chapter in the saga and the rumors seemed to satisfy them. In fact, there was talk of an imminent launch but apparently it will not be so.
The ViewerAnon tweet seems to destroy the hopes of the fans.

Translated: “Define ‘soon’. Companies have been testing games for years. (And last year Rockstar had internally reported that GTA V would be released at the end of 2023) ”.

At the moment there is no official confirmation but ViewerAnon is known on Twitter for its reliable information in the field of cinema. One therefore wonders if he has any contact with the rest of the entertainment world, including video games.

Are you willing to wait two more years for GTA 6?