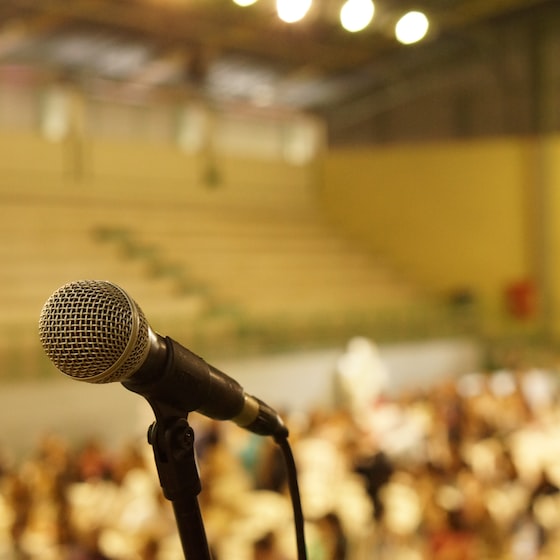 WhatsApp is updated with interesting news once again

The popular Facebook owned messaging app i.e. WhatsApp has received yet another update. It seems that the team of WhatsApp interns is taking their work very seriously lately. We were certainly looking forward to this update, as the average performance of the app had dropped considerably after the last update. However, unexpectedly, they surprise us with a new update that has nothing to do with fixing bugs, but also it focuses on adding new features and officially announcing support for other features that were already available or already suspected.

Something is cooking in WhatsApp Inc, a new update that has caught absolutely everyone by surprise, and once again I am here to bring it. Although in terms of interface and design once again it has been left in the lurch, since since iOS 7 WhatsApp has decided to maintain the same design and refuses to implement some key features such as the easy transfer of animated GIFs, despite that there is

• Now you can choose to save the multimedia files you receive in your chats from the information screen of your groups or contacts.
• Slide down your notifications within the app to respond immediately.
• Notifications of your missed calls will now appear within your chats.
• Share PDF files from third party applications through WhatsApp.

One of the main novelties is that now you can use the quick reply within a chat to quickly reply to another chat, a function that previously could only be used within the system (thanks to iPhorocoches for clarifying the news). If there is any more important news, I will not miss the opportunity to update the post to keep you informed.