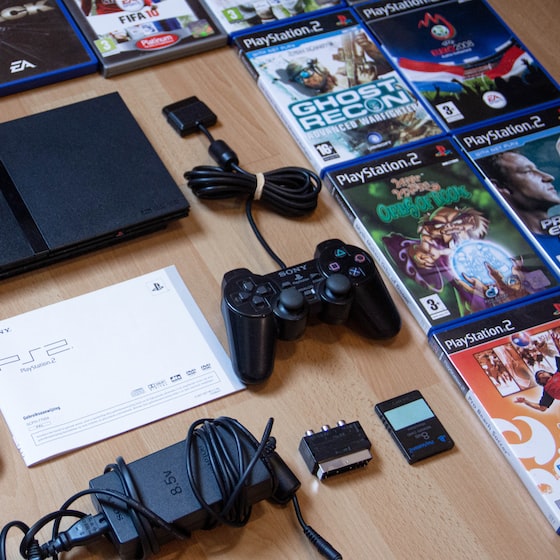 What’s going on with Cyberpunk 2077 returns? Sony ignores while CDPR leaves us waiting

CD Projekt RED recommended asking for a return of the PS4 and Xbox One versions of Cyberpunk 2077 due to their unpresentable condition … but no one seems to want to be held responsible for refunds.

The fiasco of the PS4 and Xbox One versions of Cyberpunk 2077 continues to complicate, especially when it comes to returns. Due to the poor performance of older console versions of the new game, CR Projekt RED recommended asking for returns, to Sony or Microsoft in case of being a digital copy, and to stores in case of being a physical copy.

However, none of them seem to want to take responsibility for returns, starting with stores, which usually do not accept returns for games that have already been opened. The GAME chain of stores, for example, will not be responsible for any returns (once it has been opened) for indications of the game distributor in Spain, and sends us directly to the CD Projekt RED customer service email.

Due to the indications of the distributor in Spain, GAME will not be able to make these returns.

For this management, you can contact the game developer until 12/21:

Just as they have indicated. https://t.co/FGY76FTACy

In digital format, CD Projekt also wanted to throw balls out and recommended contacting Sony or Microsoft directly. However, Sony refused to issue the refund. his official answer right now is to wait for the patch that you are preparing CD Projekt and that it would fix the game.

Sony won’t refund my Cyberpunk 2077 order, even after the game’s developer said buyers experiencing problems could get refunds. The game literally crashes my PS4 and is unplayable. Sony’s answer? Wait for the updates. pic.twitter.com/Zx2LSRhqqN

The monster returns! Showtime announces a ninth season of Dexter

The most “official” procedure to request a refund is by writing directly to CD Projekt Red, at the address . Regarding that, some users are noticing that the polish studio has already stopped asking you to contact Sony for returns of the PlayStation version (it does indicate it with the Xbox version).

People are starting to get this response back from CD Projekt RED, after emailing their “help” address for refunds. The language is interesting: it doesn’t tell you to request a refund from Sony anymore. You’re supposed to wait. pic.twitter.com/Hb77SQ5teD

After the Xbox, the Cyberpunk 2077 themed headphones also arrive

All of this suggests that Sony would have contacted CD Projekt RED to disengage of your game’s digital returns (and they probably weren’t very friendly calls). Under the terms of the PlayStation digital returns policy, Refunds can only be made for games not played and downloaded, and they’re not going to make an exception for Cyberpunk 2077.

In fact, as we have seen in Patrick Klepek’s tweet message, the response you receive right now from CD Projekt RED if you contact the returns mail right now is leave you waiting for new instructions, “no later than the end of 2021”.

Christmas with Sony: the company’s proposals for Christmas gifts

If you have Cyberpunk 2077 on PS4 or Xbox One and want a return, you must hurry to contact the CD Projekt RED email, as They will not process any request for a refund after December 21… What will happen to the copies of the game given away on Christmas Day?