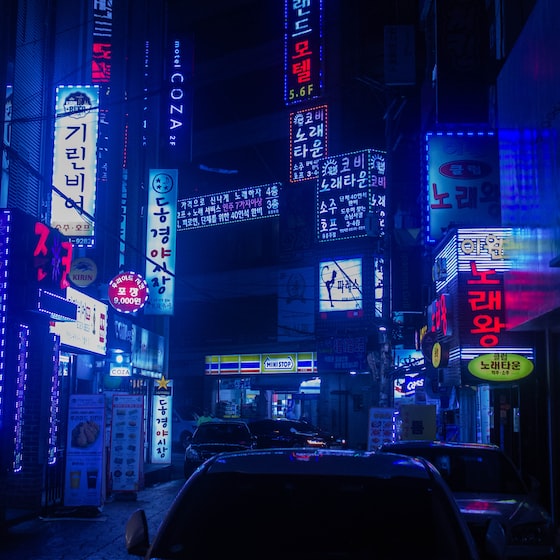 What will happen to Cyberpunk 2077 multiplayer?

The president and CEO Adam Kiciński stated: “We previously hinted that our next AAA would be multiplayer Cyberpunk. However, we have decided to reconsider this plan. Given our new, more systematic and agile approach, we are focusing on bring online to all of our franchises someday. “

The most popular multiplayer game of 2020?

It is a statement very confused which neither confirms nor denies whether the title’s standalone multiplayer mode is still in progress.

The only suggestion we can draw from Kiciński’s comment is that Cyberpunk 2077’s multiplayer standalone game it is no longer a priority of the company. In the past CD Projekt Red had revealed that the release of this standalone title was expected by 2022. Apparently the company has changed its plans further.

Kiciński revealed that the company plans to integrate online on all its franchisesbut did not disclose anything about it current status of the multiplayer version of Cyberpunk 2077.

The amazing cosplay of Judy Alvarez from Cyberpunk 2077

“We are building online technology that can be seamlessly integrated into the development of our future games. This technology will power the online components we choose to introduce into our games and ensure that we can do so without major tech debts. With this technology in place, we can create an online community – powered by our platform GOG Galaxy – that connects players both on and off our games, ”said the President and CEO.

Kiciński also said the studio “isn’t working on the next big game as a great online experience,” although it’s unclear whether this announcement refers to Cyberpunk 2077 or a separate project.

Cyberpunk 2077 will have a VR mod from a Reddit developer

At the moment, the future of multiplayer seems to be particularly confusing. For this reason we just have to wait for further updates from CD Projekt Red.