What to do if your Android screen is broken 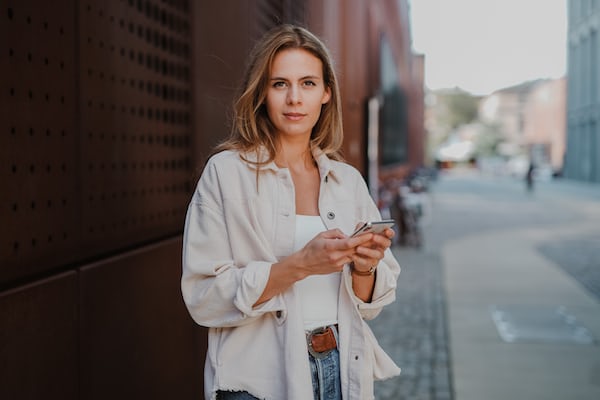 What to do if your Android screen is broken

The headache for which you have broken android screen continues to exist despite the fact that the different companies that manufacture both components, the external or digitizer and the internal one, which is the screen itself, spend their time working to improve them every day, despite their efforts, they continue to break and if even an armored glass is broken, which we can expect from others.

It never happens to many people, but to many others if it ever happens, and if that is your case, pay attention because I am going to give you some tips that you should take into account before taking your Android to repair.

The iPhone 12 may not have compatibility with 5G 700MHz, what does that mean?

Was the glass or screen broken?

It is what you should look at first, and it is not difficult to define because if the glass was broken, it is very possible that the screen still works, if it is the opposite, the broken screen may even continue to function and the glass may not have been broken. You must be clear because if the case is that only one of the parts was damaged, the repair cost is lower.

Having clarified that the crystal or outermost part, which is usually called digitizer, Touch panel Or simply tactile It is the one that allows us to manipulate with our fingers most of the actions of the terminal and the screen is the one that shows us the content and the images.

The problem worsens as the quality of the phone is higher, because when seeking to reduce weight and thickness, both components are merged into one and in the sad case of being broken android screen Generally, the entire front of the Smartphone will have to be replaced, including buttons because even the fingerprint reader is closely linked to the screen in the case of high-end equipment.

If that is the situation, get ready to draw more than 100 euros just in spare parts, plus what you have to pay for the repair, if it is beyond your abilities.

This doubt is valid to the extent of the type of Android that you have, if your Smartphone is one of the expensive ones, you must weigh the pros and cons, because a front panel of a good mobile will not fall below 110 euros or more, while the generic one has to cost about 60, more or less half , but be careful, the quality of the cheap spare part is much lower and therefore it is possible that you will have problems and failures again in a short time, and with the original it is rare to have problems again, it would be a matter of bad luck.

Who could repair the equipment?

Here there is three possible options:

My final advice is that buy original parts and go only to authorized centers of the brand of your mobile, and of course be careful so that it does not happen to you again.