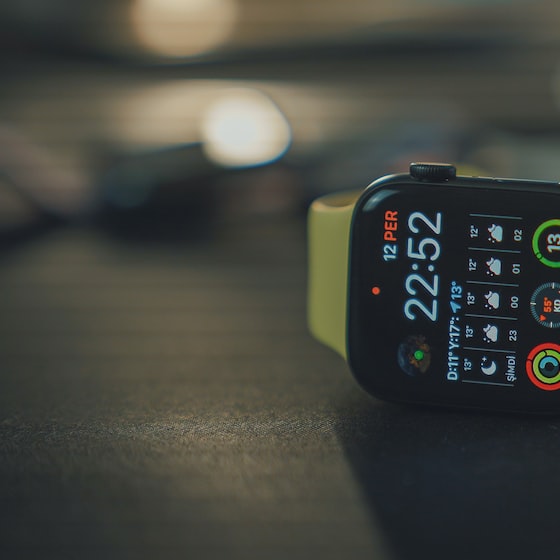 By the end of the year, perhaps, OnePlus will introduce a smartwatch. After the wireless earphones and OnePlus Nord, the mid-range smartphone, that was to be expected. But what do we know so far about OnePlus’ new smartwatch?

Will OnePlus smartwatch be round?

Many dont seem to understand it so I clarify it. The Watch is circular.

As reported by Max J on Twitter, OnePlus Watch will feature a circular design and not square, popularized and perfected by the Apple Watch. The famous leaker in fact pointed out that “wotch” was written with a “typo” (O instead of A), which would suggest a round design. The circular design of the smartwatch is actually quite common in the Android world, so it seems that OnePlus has decided to follow the Android fashion.

Amazfit X: the smartwatch of the future debuts on Indiegogo

Very few other details are known about the OnePlus watch outside of its likely circular design. Most likely it will have the Wear operating system OS and maybe it will include the SoC Snapdragon Wear 4100 recently announced by Qualcomm. We also expect you to offer many health-focused features, like most smartwatches.

OnePlus has aggressively diversified its portfolio in recent years by releasing wireless earbuds and the mid-range smartphone OnePlus Nord. A smartwatch was more or less inevitable. OnePlus has been thinking about smartwatches since 2016, when CEO Pete Lau revealed that the company had designed and then discarded a prototype. Now, four years later, the company finally seems satisfied with the design and performance of what it is developing.

OnePlus is expected to introduce the OnePlus 8T series this fall, and on that occasion we could also see the launch of the OnePlus watch. In incubation for years now, we can’t wait to see the official product, whether it’s circulated or not!