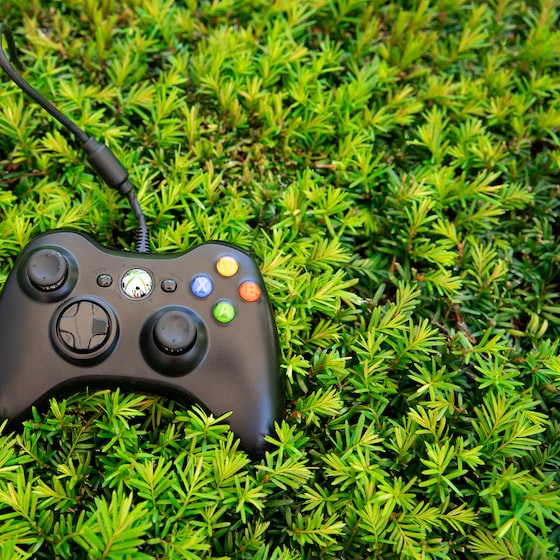 Werewolf: The Apocalypse – Earthblood will arrive on PS5 and Xbox Series X

With the release of the trailer for Werewolf: The Apocalypse – Earthbloodthere has been confirmation of the game that will come up Play Station 5 And Xbox Series Xas well as on PCs with Epic Games Store. The title will be available, in physical and digital versions, starting in 2021.

The title will allow players to use Cahal, a werewolf on a mission to protect family and friends from the Endron society. It will not be easy for the hero to face a series of missions useful to achieve his goal. He will have to face a series of enemies and above all he will have a hard time managing the animalistic side of him, often uncontrollable, which can become a double-edged sword.

This action game was originally announced for 2020, but has been delayed due to known issues.

The trailer for the game has been released, with the possibility of seeing the protagonists of the title.

Within the Gameplay, you can see the three different versions of the protagonist: human form, wolf and werewolf. It seems that the difficulty of the game changes according to the form of the same player. There will be the possibility to really unleash the enemies, with the maximum difficulty, only in werewolf mode because the maximum potential strength of the protagonist will be reached.

Trailer in Spanish and poster of Star Wars: The Bad Remittance, the new original animated series from Disney +

After the delay of the announcement, fans were concerned about the launch of the new title that would involve the next generation consoles. The official announcement, however, has swept away any doubts: the title will debut on February 4, 2021. Within the event Nacon Connectother titles were also presented that will undoubtedly capture the attention of fans.

Werewolf: The Apocalypse – Earthblood will be released on February 4th and will be available on Playstation 5, Xbox Series X and PC.