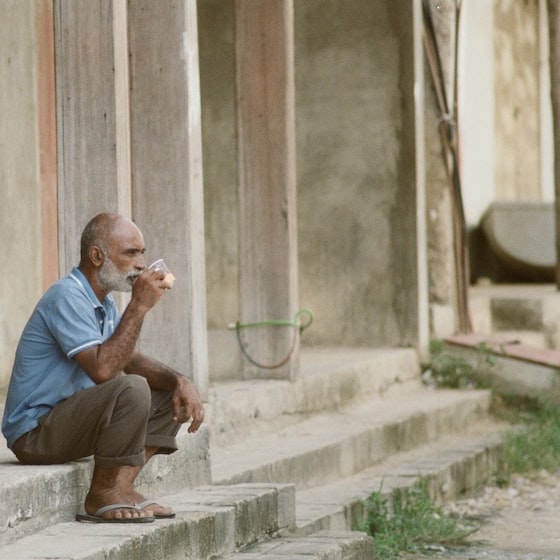 W. or the return of Oliver Stone

JFK It is one of the films that I have liked the most, since I saw it in my adolescence, it was a great exposure to well-made cinema, to political-social criticism of the cinema, to paranoia, conspiracy and history, told from another point of view.

I believe that Oliver stone He is one of the greatest contemporary directors who sometimes we forget that he is there and that he has given us some of the best films of the last three decades.

I mention JFK because now Stone makes a return as it should be, with another film with political overtones, called W. that tells the story (also, from another point of view) of the current president of the United States, George W. Bush. The trailer appeared on the internet and is not to be missed. Neither does the movie that comes out in October.

Oliver Stone, in the footsteps of Snowden in Moscow