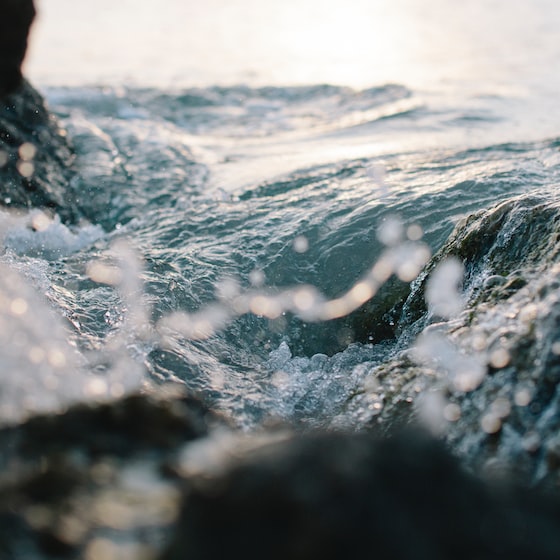 Via free for the iPhone 13, Apple has registered them in the Eurasian regulatory database

How are you carrying the first beta of iOS 15 on your devices? We have already told you on several occasions about the problems that installing beta versions of iOS can bring us, yes, we know that many of you are like us and cannot wait to see the final version of iOS 15. A new operating system that will probably be launched in the next month of September with the launch of the next iPhone 13, a device that is being talked about a lot but about which we have little official news. But today comes an official confirmation, Apple has registered the iPhone 13 in the Eurasian regulatory database. Keep reading as we give you all the details of these records…

And it is that any device that you want to launch has to be correctly registered in the regulatory databases around the world. The of the Eurasian Economic Commission, which includes countries such as Russia, Belarus, or Kazakhstan, is usually one of the first databases in which technology brands usually register their devices. The new registered identifiers are the models A2628, A2630, A2634, A2635, A2640, A2643 and A2645. Some models of which we do not expect big changes, a design change was already made last year with the iPhone 12although everything seems to indicate that the notch will be somewhat smaller than in previous models.

Is this the iPhone with the 120Hz ProMotion display? Apple is always hard at work with news, last year 5G arrived and we may see changes on the screen this year. What we will surely see are improved cameras and an advanced processor. Of course, let’s hope we don’t have any delay due to the microchip crisis, in these strange years everything is possible. And you, do you want a new iPhone? Do you think we will have big changes in the new iPhone 13?