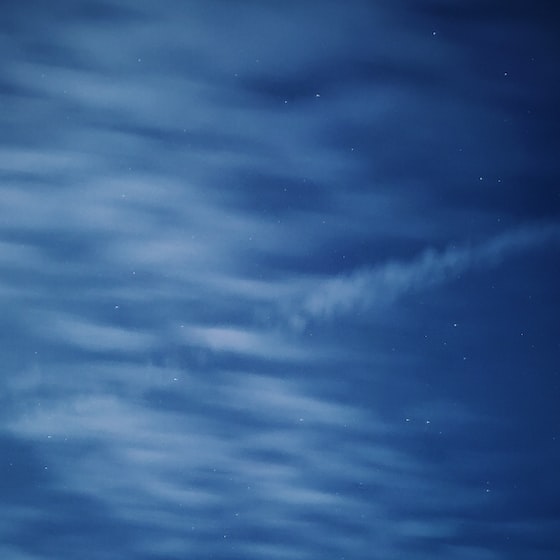 Dragon Ball Z: Kakarot is inspired by Dragon Ball Super and will insert the new transformations for Goku And Vegetawhich will be available in a new expansion for the title released earlier this year.

This news can be found in the Japanese magazine V-Jumpafter sharing the Twitter account of Dragon Ball Hype.

Vegeta, in the form of Super Sayan Bluewill be able to use “Ultimate Galick Gun“, An updated version of his best known attack and already seen in the anime. For the protagonist, there will be the possibility of hitting enemies at the same time, gathering them in a chosen point. Goku, in the same form, will be able to use an attack “Ultimate Big Kamehameha“, Which is an even stronger version of the classic energy wave.

The return of Freeza

Judging by these first images, there are concrete possibilities of inserting the saga of the return of Freezer in Dragon Ball Super. Probably, scenarios and other minor characters will be added to complete the story.

Right from the start the title is interesting, allowing the player to explore the surrounding environment. Furthermore, the graphic characterization of the characters goes beyond expectations: they were in fact made in an excellent way, practically recalling in detail the images admired in the anime. What particularly characterizes the game is undoubtedly the combat system. Most of the title is focused on the story and on the fights and although they are very frequent, they never tire us. A fundamental element is the completeness since although it is something already known, reliving the story of Dragon Ball Z in this title will allow us to know it even more deeply.

Parts of the next iPod Touch are leaked, good news for the video call?

Dragon Ball Z: Kakarot is available from January 16, 2020 for PlayStation 4, Xbox One and Microsoft Windows.