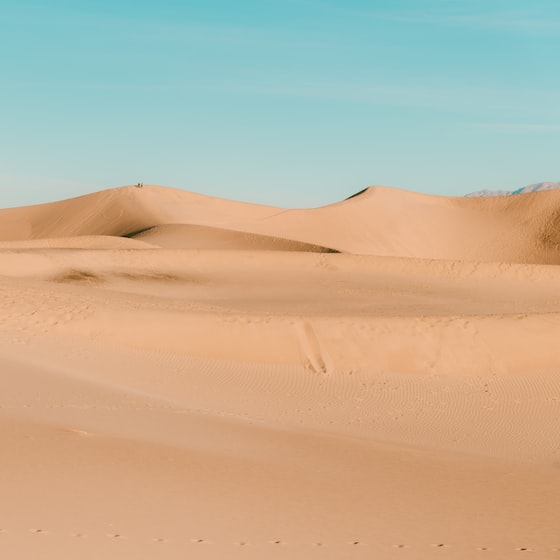 Unveiled an incredible crossover between Cyberpunk 2077 and Death Stranding

Death Strandingthe latest surprising adventure created by Hideo Kojima welcomes the open-world RPG in a crossover event Cyberpunk 2077. In exclusive for the PC versionpublished by 505 Games, Death Stranding players can access new missions which will see the participation of characters and lore from the world of CD Projekt Red, in the game version 1.05.

Players will have the option of unlock different items, both aesthetic and equipment and add them to Sam Bridges arsenal. Among them we find:

The death of DRM, now yes?

Players can now block the activation of the sensors of the donkeys For a limited period of time, stun the enemy Odradeks and also short circuit the electronics of the donkeys’ vehicles, to block their movements. Players now also have access to a 50% discount on Hideo Kojima’s title.

Death Stranding for PC is in fact purchasable by one 50% off% on Humble Bundle, Steam and even Epic Games. Hurry up and take advantage of this opportunity.