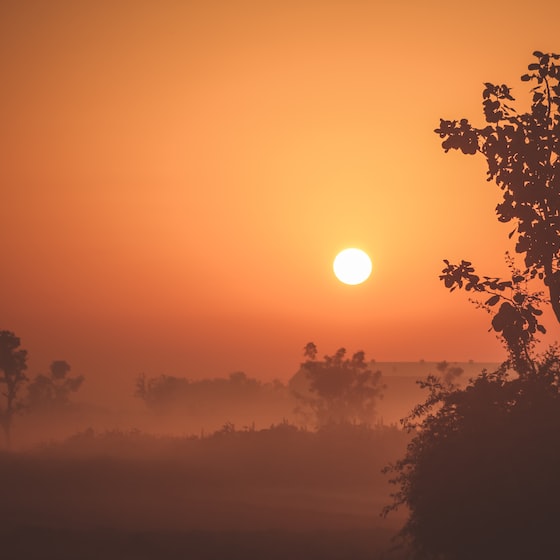 Until Dawn: New gameplay for this violent PS4 exclusive

The new exclusive horror video game for the PS4, Until Dawn, shows us a little more of its story and gameplay in this new video.

***, violence and horror in the new Until Dawn gameplay

The Polygon page recently had access to a copy of Until Dawn, the next PlayStation 4 exclusive that will basically put us in the shoes of a group of young people to try to survive in the best style of a classic horror movie. Polygon took advantage of his time with the game to make a video that shows us a little of the history and the mechanics of the game:

As they could observe, your decisions will be very important in Until Dawn. Who will die, who will live, and basically the entire course of history could change with every decision you make. And as if that wasn’t enough there is no way to reverse your decisions, so if your favorite character dies and you want to repeat the scene to save him, you will have to start the game from the beginning.

Polygon also highlighted that during the time they had with this game, there was something that characterized the story: the bloody and very violent deaths of the characters.

Kingdom Hearts: Melody of Memory impressions for PS4, Nintendo Switch and Xbox One

Until Dawn will go on sale on August 25 this year And as we mentioned earlier, it will be completely exclusive to the PlayStation 4.