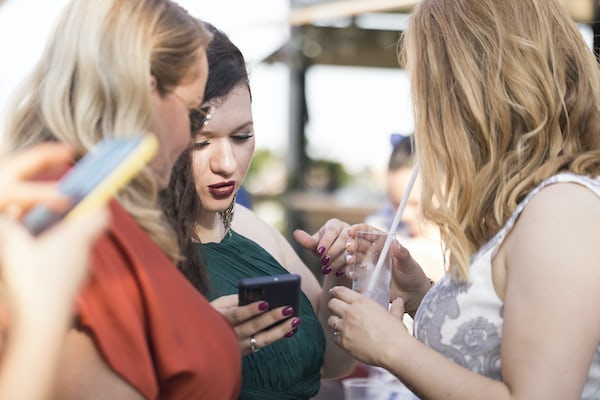 The two new colors of the DualSense

A short trailer which you can see above showing the two new colors with the description: “Explore new gaming frontiers and light up your evenings with two new colors of DualSense wireless controllers inspired by the colors of the galaxy.”

In addition to the new colors, the characteristics of the controller are the same as the classic DualSense with lots of Adaptive Triggers, haptic feedback and all the innovations introduced with the current generation. It has not yet been revealed when the two new colors will be available on the market.

To find out all the technical and non-technical details of the DualSense, we invite you to read our review.

The unexpected arrival of the two colors has rekindled the spirits of all those gamers who still hope for the entry into the market of a PlayStation 5 black. As you know by now, the current generation of Sony has abandoned the classic Black which, since the days of PlayStation 2, accompanied the design of the console to a brilliant white. The white of the console has also spilled over to the DualSense which makes it at least plausible hope for the arrival of a black or even red PS5 console.

The coloring Cosmic Red is certainly the most unexpected and the most unusual in the Sony console family, what does the future hold for us? Would you like a version of the PlayStation 5 in these colors?