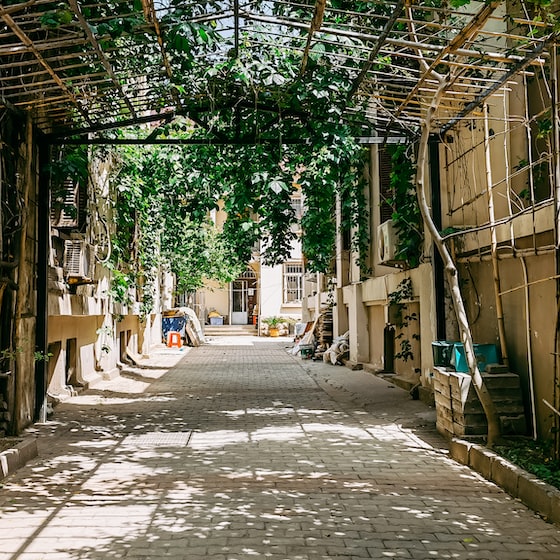 MateBook X it was one of Huawei’s first laptops and now it’s about to make a comeback in a big way. The Chinese laptop has got a makeover, both inside and out, and seems ready to give a hard time to the many competitors on the market. Such as? We tell you its main features.

The new notebook from Huawei shows up with an aluminum alloy body, a low weight (only 1 kg) and a thickness of 13.8 mm. Available we find a 13-inch display with a resolution of 3000 x 2000 pixels, a brightness of 400 nits and 100% of the sRGB color gamut. All in a 3: 2 format with frames really reduced to a minimum.

It was also revised the touchpad, now even more sensitive and precise as well as designed to accommodate functionality Huawei Share, while integrated into the keyboard we find the webcam, which returns to be part of one of the FN keys.

We conclude the overview with the 4 speakers, located under the keyboard and facing down, and with connectivity: we have WiFi 6, Bluetooth 5.0, and 2 USB-C ports.

We forgot the battery: from 42 Wh to guarantee a whole day of use.

The MateBook X isn’t Huawei’s only laptop on the way.
The company announced Huawei MateBook 14 AMDequipped – as the name suggests – with the processor AMD Ryzen 4000 H-Series. Alongside it is the integrated AMD Radeon graphics card, up to 16 GB of RAM and 512 GB of storage space. There are also the dual fans Huawei Shark Fin with the new design and S-shape that offer improved performance in terms of silence and cooling but also a 56 Wh battery to get up to 10 hours of video playback.

The Huawei FullView display is 14 inches, with an aspect ratio of 3: 2, a resolution of 2160 x 1440 pixels and a coverage of the RGB color space of 100%. The picture is completed by 300 nits of maximum brightness and a contrast ratio of 1500: 1.
Do you want even more? The variant with FullView 2K multi-touch screen is also available.

The price? Huawei MateBook 14 AMD will arrive in Italy at a starting price of 799.90 euros. At the moment, however, its release date has not yet been announced.