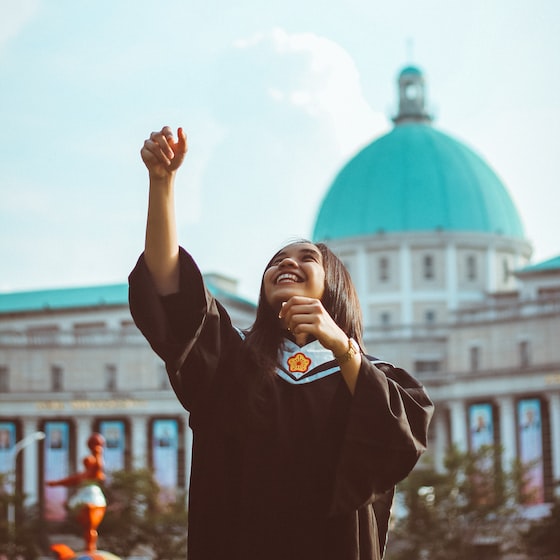 Tweetbot or how to die of success

Tweetbot 2.0 for Mac is already a reality. The promised renewal of the Twitter client for OS X users is now available, and although as Tapbots promised, the update has been free, few users are happy with this new version for two reasons: he is late and bad. We do not know if because of the rush, if because of the limitations of Twitter, or if simply because Tapbots wants to touch the noses of its customers and that is why it does these things. The worst thing is that for now we continue without a trace of his other promise: Tweetbot for iPad. And yet every time Tapbots does something the world shakes.

Tweetbot for Mac is an update that, as we say, has been waiting for more than a year. The last update that this € 19.99 application had before yesterday’s was in April to correct a couple of bugs, and the one before this in July 2014, already presented the new OS X Yosemite, and do not think that this update brought big changes, because it was limited to adding a function that had been present in the Twitter application for about 4 months: uploading several photos at the same time.

But let’s forget about past updates and Let’s talk about what this version 2.0 of Tweetbot for Mac brings us again. A renewed aesthetic that is obvious, with an appearance much more adapted to Yosemite (I repeat, a year later) and a button in the lower left that allows you to display new columns with your lists, hashtags and other accounts if you wish. . The latter already existed in the previous version but now it is done more intuitively than before. And little or nothing else we can say about the news. Yes we can talk about the shortcomings.

What about the multimedia content that appears on my Timeline? Well, Tweetbot keeps opening it in a Safari window, nothing of an integrated reproduction in the application. You won’t even be able to see a GIF within the app itself. And let’s not talk about the Retweets button that disappears and prevents quick access to the tweets that have retweeted you. And the tweets that have linked you? Well, nothing, this “new” Twitter function that does exist in Tweetbot for iOS it is not included in this new version either.

Honor 10 sold out: huge success for the new Honor smartphone

And the version for iPad?

That’s what those of us who bought Tweetbot for iPad wondered a long time ago. Where is the update that makes Tweetbot for iPad adapt to iOS 7? Yes, gentlemen, because Tweetbot for iPad has not yet adapted to the image of an operating system that is almost two years old. If Tweetbot updates for Mac have been scarce, those for iPad already make people cry. Let’s remember.

Just a year ago the last update occurred, in which the application icon was dull. I’m not kidding, it was only dull to prevent it from singing so much in iOS 7, the rest was left unchanged. One year to modify a layer of the application icon, there is nothing. The previous version, on May 23, 2014, was forced by Twitter to keep the application running, it did not introduce any new features. So we can go back until we reach the April 23, 2013 to find an update that really introduces something new. More than two years without adding new features in its application is a more than justified reason for those of us who buy the application to be a little pissed off with Tapbots.

Avatar: where is 3D cinematography headed?

The iPad version will come with Tweetbot 4.0 for iOS, which will be a universal version, compatible with iPhone and iPad, and will also add support for landscape mode on the iPhone (Wow!). At this point I do not know if it will be a free update (I doubt it). There will be many who will say that after two years those of us who bought the iPad version cannot complain about having to pay again, but if we take into account what these two years have brought us in terms of updates, there are reasons to be dissatisfied with Tapbots.

If in addition to all this we add the arrogant attitude of its developer, things get worse. On some occasion I had the opportunity to exchange a tweet asking him to translate the application for iOS and offering to help him selflessly. His responses were most diverse, even mocking. When I wrote a complaint to him in the most correct way possible, lThe only thing I got was a crash that still persists.

The Apple iPad: renew or die

Surely more than one thinks when reading all this that the simplest thing would be to use another application, because if there is something missing in the App Store it is Twitter clients. I have bought practically all of them: Twitterrific, Tweetings, Oosfora, Echofon, Twitter, Hootsuite, etc have all passed through my iPhone at some point, but unfortunately none can match Tweetbot. Some have come very close, like Twitterrific, and I am anxiously hoping that one day I will overcome it because I will immediately switch to it, but at the moment there are many of us who have no choice but to use Tweetbot despite the “mistreatment” of its developer.