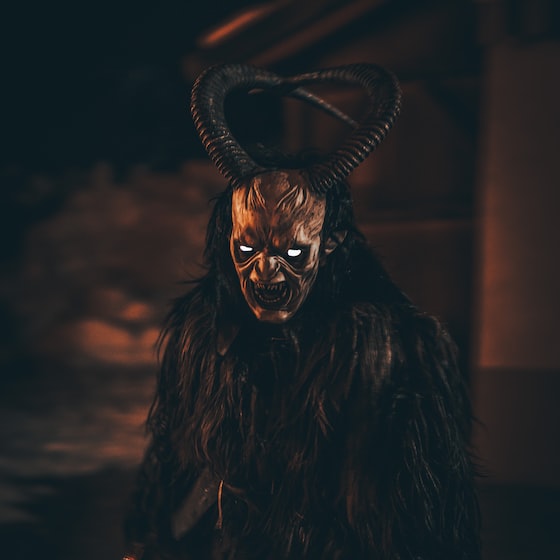 Trailer for Resident Evil: Infinite Darkness, the CGI series coming to Netflix in 2021

This is the official trailer for Resident Evil: Infinite Darkness, the new Resident Evil animated series coming to Netflix sometime in 2021.

The history between the film industry and the video game industry has a long relationship of love-hate and adaptations that have failed to capture the essence of video games on the big screen. The case of the Resident Evil adaptations has been one of the cases that does not get rid of this stigma. Movies starring Jovovich mile They saved the furniture at the box office, but deeply disappointed fans of the saga.

Netflix currently holds the cinematic exploitation rights to the Resident Evil franchise. The streaming platform has some interesting projects to make adaptations of popular video games from Capcom.

Through a tweet from Netflix Portugal, the trailer of Resident Evil: Infinite Darkness, the new CGI animated series from Netflix that will be inspired by the Resident Evil video games and will arrive sometime in 2021.

The tweet was removed from the timeline of the Netflix Portugal profile, but it has finally been officially announced by Netflix, also on the Spanish account:

This Resident Evil series tells a story centered on Leon S. Kennedy and Claire Redfield. Its executive producer is Hiroyuki Kobayashi (Capcom), and it is being produced by TMS Entertainment, and created in 3D animation by the Quebico studio, who worked on the 2017 film Resident Evil: Vendetta.

Disney says no to content on the Netflix streaming platform

While there is not much data to pull in terms of voice actors and synopsis of Resident Evil: Infinite DarknessIt seems that the animation is quite fluid and that the series aims to capture the essence that made the Resident Evil video games popular.

What did you think of the Resident Evil: Infinite Darkness first trailer? Will we have more news about the series soon?