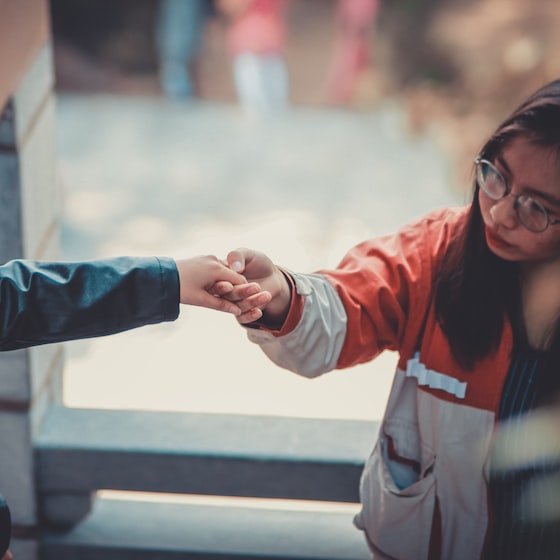 GTA 5 online is free from Thursday on the Epic Games Store together with the base game and in a few hours, many gamers have started to take advantage of the gift that will be available until May 21st. The enthusiasm of the users was however held back by the servers of Epic Games that have not held up the amount of players poured into the store.

After Epic’s problem was fixed, a new server onslaught inevitably affected GTA 5 online also for free. In fact, in recent days, many users have reported a Rockstar Games, the software house developer of the GTA series, numerous log-in problems. Rockstar confirmed, via Twitter, that the difficulties were encountered following an extraordinarily high number of active players.

GTA San Andreas and Marvel’s Spider-Man: the amazing mod that unites the PS4 game with the Rockstar classic

Due to extremely high player volumes, we are currently experiencing issues with access to Rockstar Games Services including the Rockstar Games Launcher and GTAV for PC. We are actively working to resolve the issue and will keep you updated of any changes.

“Due to the extremely high numbers of players, we are currently having problems accessing Rockstar services including Rockstar Games Launcher and GTAV for PC. We are actively working to resolve the problem and will keep you informed of any changes. “

GTA 5 onlinein fact, it is the version multiplayer of the award-winning fifth chapter of Grand Theft Auto which allows multiple users to play simultaneously Los Santos. In this version of the game you can create your own character by customizing their appearance, improving their stats, obtaining special vehicles, purchasing properties and much, much more. You can play together with friends by working together to complete missions, form groups to participate in environmental activities and events, or compete in exciting city shootings, car races, etc.

Currently the situation on the Rockstar Games servers seems to have cooled down and players have been able to log in with peace of mind. There are obviously some latency problems that vary depending on numerous factors. We hope that the situation will be quiet in all respects to be able to enjoy the entertainment that GTA 5 offers.