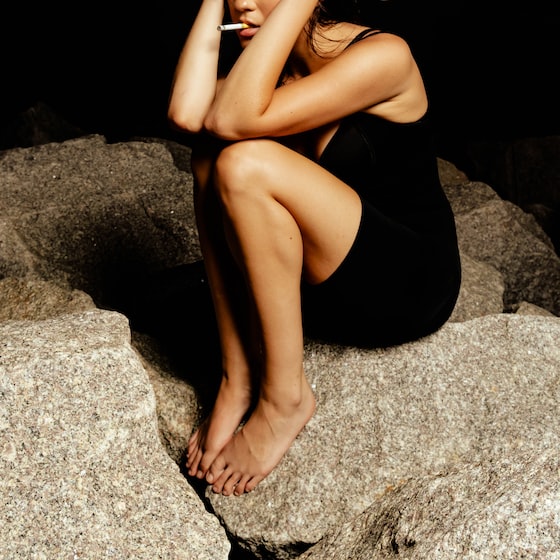 TikTok: 5-minute videos may be upon us

TikTok, the famous social media of the moment, is starting to think about increasing the limit of minutes dedicated to videos that users can upload to 5 minutes. At the moment, in fact, a limited number of users have received in beta the possibility of uploading clips of this duration to the social network, or two minutes more than the previous limit updated in December 2020.

TikTok: Will we have the 5 minute videos soon?

Currently TikTok users can share videos up to three minutes, a limit that was set by the social network in December 2020. It now appears that the minute limit will be increased once again, this time to allow uploading videos for up to five minutes. The news was reported by the social media consultant Matt Navarrawho shared a screenshot of the new upload limit on Twitter.

As seen in the screenshot, TikTok is slowly extending the video upload limit for few selected users. Those who have been chosen to try the new upload system will receive a notification confirming that the platform is capable of handling video uploads of up to 5 minutes.

Interestingly, some users reported that they were able to upload videos up to 10 minutesa sign that the company is probably experimenting with what the ideal limit is before enabling it for everyone.

Earlier this month, Navarre also reported that TikTok is rolling out so-called “TikTok Stories” which will allow users to share photos in a special section of the social network for 24 hours, just like Snapchat and Instagram. TikTok later confirmed that the company has indeed tested this new Stories feature, but it is still unclear when the latter will be made available to the public.