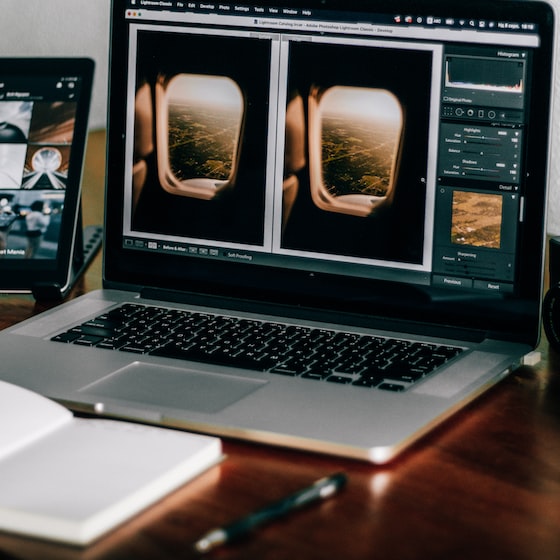 Three classic games are coming to Xbox One this year

Xbox One lady, this year she doesn’t win one, she doesn’t win two, but she wins three classic games! Now that Microsoft has bought Double Fine Productions, some of the video games from the historic production studio arrive on Xbox One for the first time. And with a look redone for the occasion. The three point-and-click games are Full Throttle Remastered, Grim Fandango Remastered and Day of the Tentacle Remastered.

If you are unfamiliar with the three games, I congratulate you on your youth. But who has spent a few hours too long in the 90s in front of the computer playingperhaps remembering the critical and public success of Double Fine Productions.

Milan Games Week 2018: the sale of entrance tickets has started

The confirmation comes from Ryan McCaffrey, an IGN reporter, who tweeted what the Double Fine boss told him, Tim Schafer. We don’t have a certain date yet, but the games will arrive on Xbox One by the end of this year (and the launch of Xbox Series X).

Not sure if this is breaking news, but @TimOfLegend told me during our just-concluded 25th anniversary livestream of Full Throttle that all 3 of Tim’s adventure game remasters – Full Throttle, Day of the Tentacle, and Grim Fandango – are finally coming to @ Xbox later this year !! pic.twitter.com/zyeroWLX9i

The price will be probably 15 euros the one, according to some rumors. But there may also be a bundle to take them all at once.

What are Full Throttle, Grim Fandango and Day of the Tentacle Remastered

Even for those who have played these games, more years have passed than we can count without getting depressed. So we propose a trailer and a very short “back cover”, to dust the memory, and the desire to play again.

Full Throttle Remastered: “Released by LucasArt in 1995, Full Throttle is a classic adventure game created by Tim Schafer. It tells the story of Ben Throttle, the tough boss of the biker gang Polecats, who is trapped by a plot based on motorcycles, chaos and murder“.

Grim Fandango Remastered: “One of the most acclaimed adventure games of all time is back.” Grim Fandango, in 1998, was the first LucasArts adventure to use 3D graphics, to tell the story divided over four years, each time in the Day of the Dead. A surreal story, which alternates the gloomy with the fun.

Day of the Tentacle Remastered: Released in 1993, the sequel to Maniac Mansion, it tells a surreal story of science fiction and time traveladding a lot of laughs to the action nerd Bernard Bernoulliflanked by metalhead Hoagie and medical student Laverne, will have to save the world.

Rogue Spirit: a new rogue-lite from 505 Games is coming