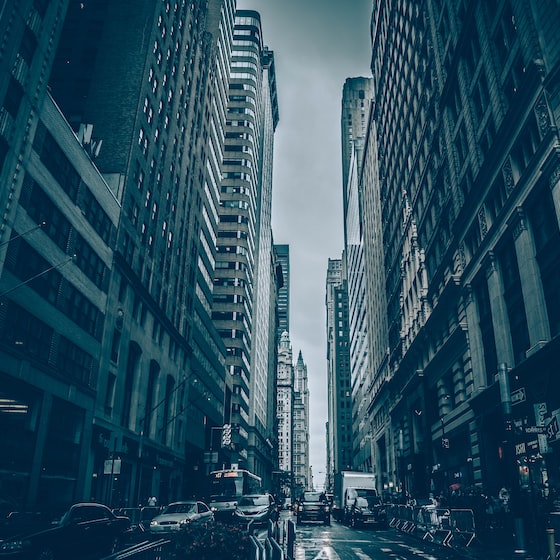 It seems that this mod for Cyberpunk 2077 is very chu-chu-chuli.

The community of modders in games does not rest, always offers a variety of ways to play titles on PC so … let’s say unconventional or outside the norm. Proof of this is how, when they are not inserting characters from other series and / or movies in the games, creating mods that could be separate titles; For example, the one we told you a few days ago that was taking us back to Oblivion.

Now it is not all so serious, there is always room for jokes in the form of mods for pc, and if not tell this Japanese user of Cyberpunk 2077. He thought it would be a good idea to create a way to replace one of the game cars by the cute Thomas train, from the cartoon series Thomas and his friends.

But he has not done it with any car, what is he, he has gone to replace the creme de la creme in Cyberpunk 2077 as far as cars. If you decide to try this mod that we tell you, you will see that you will have to change the Rayfield Caliburn -which is considered the fastest car in the whole game- by Thomas.

In this way, you will not only have Thomas the train traveling the streets of Night City, if not that it will also make it the fastest of all Cyberpunk 2077. The author of the video has published a video of what the mod would look like in the game, although some users have already recorded what their game would look like with the mod implemented.

If you are thinking of trying the mod, remember to do it safely as recommended Thomas and his friends, although being the fastest car of all Cyberpunk 2077 I don’t know how that will be possible and how the journey will end.

¿You are encouraged to take Thomas through the streets of Night City?