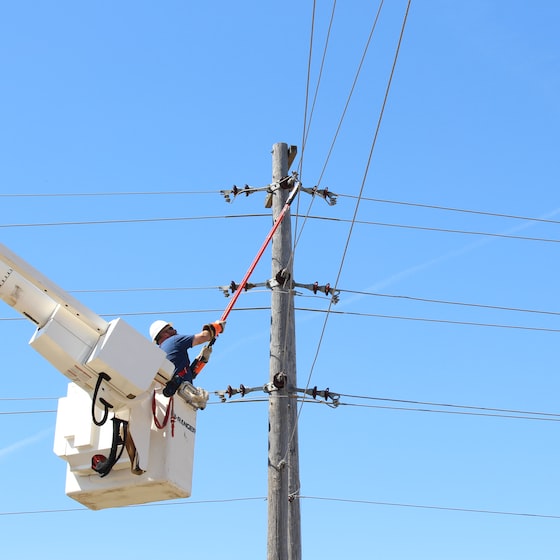 This PLC will give cable speed to your PS4, Xbox or PC even if you are far from the router for only € 32

Before, PLCs were expensive, and you had to spend more than 100 euros. Today these days they are very affordable. Its function is simple. They carry the signal of the Ethernet cable through the electrical network. One device you connect from the router to the electrical network, and the other from the electrical network in any room to your PS4, Xbox or PC. This PLC It has the two devices you need, compatibility for a speed of up to 500 Mbps, and its price is only 32 euros in Idealo.

Clearance on PS4, PS5, Xbox and Nintendo Switch games: they are dozens and exceed 50% discount

If the room where your game console or PC is located is very far from the router, you may have already tried WiFi network extenders. These devices are a good solution if you want to be able to connect your mobile to WiFi to read WhatsApp messages or surf the Internet, but of course it is not if what you want is a stable, low-latency connection for playing online games.

The PLC devices that we propose from TRENDnet give you a speed of up to 500 Mbps (probably more than what you have contracted, and much more than what your game console and PC use when playing), at distances of up to 300 meters (much less than the one from your room to the router).

The best thing is that you change the WiFi for the cable, and therefore not only do you improve speed, but it is a type of connection that greatly reduces latency, which is your real rival when you play online.

There are somewhat cheaper devices with these characteristics that offer you more modest speeds, but due to the price difference it makes no sense to limit ourselves to 100 Mbps when it is possible that tomorrow the connections will improve a lot or you decide to change to a better connection.

Yes You connect your game console or PC via WiFi because you are far from the router and have connection problems, these 32 euros are the best investment you will have made in your life to improve the experience when playing. You will forever realize that you should have spent them sooner. And it will radically change your online games.