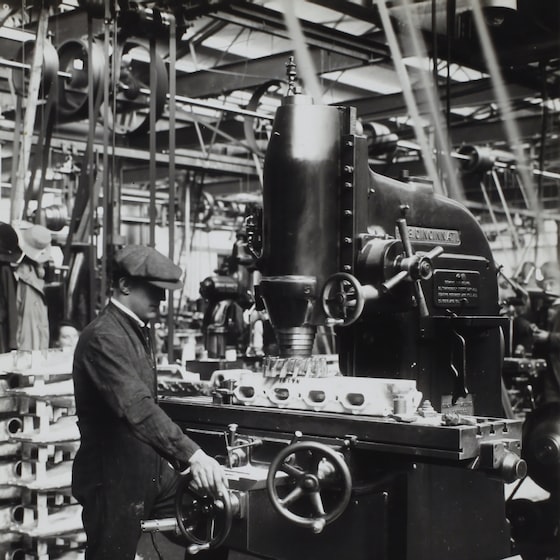 This is Apple’s new Taptic Engine under X-Rays

Apple introduced a redesigned vibration system for the iPhone 6s and iPhone 6s plus with similar technology to that featured under the Force Touch on Macbooks. The new mechanism is closed under its own aluminum housing and reaches its maximum power from the first oscillation, unlike the traditional ones present in the rest of smartphones that require around ten oscillations to show their maximum power. This allows for greater precision in haptic feedback to accompany the famous Peek and Pop 3D Touch system.

Thanks to iFixit and its classic analysis inside this type of device, we can find a “photograph” with X-rays of the interior of this new system. This device is the great culprit that the new iPhone has a much greater weight compared to its predecessor. Takes up much of the space below the battery, which could explain the slight reduction in battery size, at least that’s what iFixit thinks, and they usually never fail.

This burst of captures shows us how the mechanism works in a linear way under the housing of the device made of aluminum. In addition, it is darker because the construction materials are more dense than those of the rest of the device, so they absorb a greater amount of X-rays, as explained by iFixit. The Taptic Engine it is a key piece to be able to correctly integrate the 3D Touch and taking the user experience to another level, even if it seems like a small improvement, is an advance never before seen on a mobile device until now.

These answers will allow us to know what type of actions we are taking and how the device captures them, although we do not know how it will affect the performance of the battery. Taptic Engine has been one of the underrated features of the iPhone 6s and it shouldn’t be.

When does Apple’s Studio Display go on sale?