Pixel 6 and Pixel 6 Pro coming before the presentation 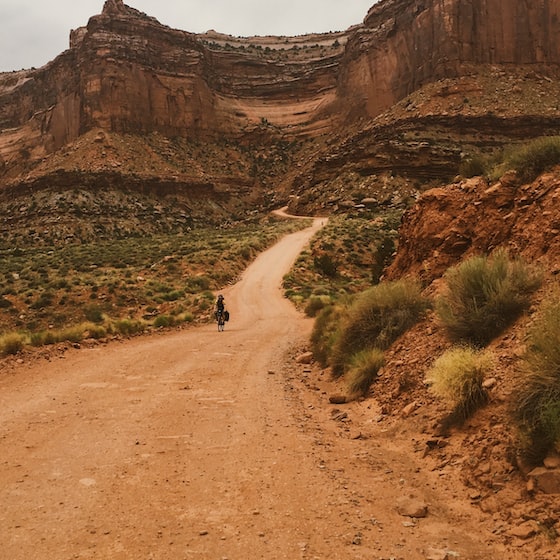 After that Apple deleted from the app store Fortnite following some differences with Epic Games, there are people on the web who they try to do business and earn some extra change offering various iPhones for sale with the game installed.

What do you think is the market price?

An iPhone with Fortnite is on sale: the price is absurd

In the last few days on the platform of Ebay Numerous advertisements of people selling have appeared iPhone second hand with the game installed: the problem with these smartphones is the price. On American eBay we find everything from prices cheap until you get to real figures from dizziness.

MePass: an application to save all your passwords on iPhone

It starts from 345 dollars for a 2020 iPhone SE, up to ten thousand dollars for an iPhone X launched on the market in late 2017.

Obviously, however, also Italy is always ready to do business and there is no lack of advertisements and announcements by theEbay tricolor. In fact, recently, precisely in Livorno, a iPhone X with Fortnite installed it was put up for sale at the price of 3 thousand euros.

In Sassari, however, we find perhaps the most absurd announcement of all: a iPhone XRalways with the game installed, at the price of 9 thousand euros.

Finally, along with these absurd ads, there is no shortage of slightly cheaper ads – so to speak of course. In the province of Mantua they are trying to sell a iPhone 6sreleased in the fall of 2014, priced at 700 euros and the seller fixed it the minimum offer at 300 euros.