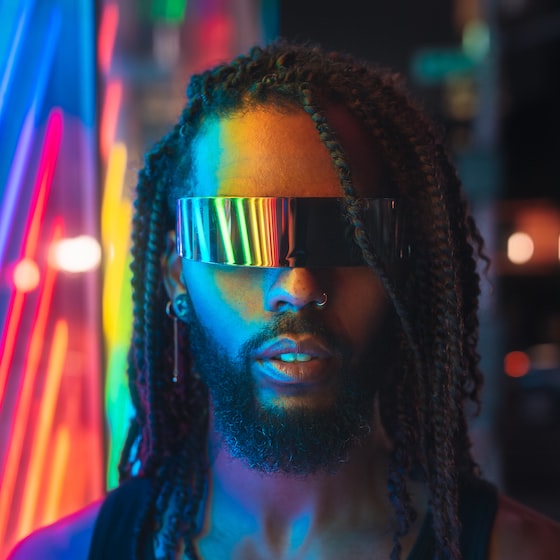 If you like the McFarlane collectible figures of video game characters, this one of Keanu Reeves as Johnny Silverhand from the game Cyberpunk 2077 will take your breath away instantly.

As part of the McFarlane collectible figures for Cyberpunk 2077, one of the best is this figure of Keanu Reeves as Johnny Solverhand with his guitar in full concert. It is not a toy, it is a collectible for true fans.

The good news is that this figure is available on Amazon and for a good price, only € 44.99 and with free shipping. Another good news? It will arrive before christmas.

Cyberpunk 2077 shows new images of locations, details of its bands and offers its PC requirements

It is a plastic figure with a height of 30 centimeters. It includes a base and the box has a window for display if you don’t want to remove it from its original packaging. It is officially licensed by CD Projekt Red.

It is very well detailed based on the character that Keanu Reeves brings to life in the game, including his robotic arm and rocker style.

And if this figure seems a bit expensive or maybe you don’t like collectible figures with a great level of detail, then you have this Funko Pop! by Johnny Silverhand for less than € 15, although it won’t arrive for Christmas.

The McFarlante-designed figure of Johnny Silverhand is available on Amazon for € 44.99 and comes with free shipping. It can also be sent to arrive before Christmas.

You can get it with free and fast shipping signing up for Amazon Prime. Can try it free for 30 days and without obligation since there is no type of permanence and the monthly payment only costs 3.99 or paying a whole year for only € 36.