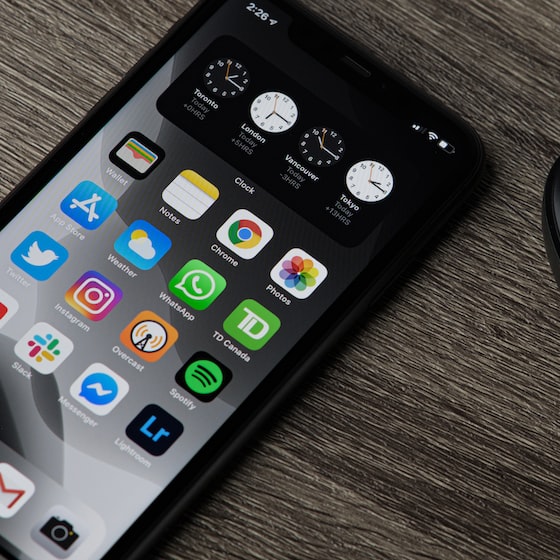 This could be the widgets in iOS 14

One of the latest rumors about iOS 14 has caused a lot of expectation in iPhone users, who after years of seeing widget concepts on their smartphone, they may finally see their dream come true. And these designs that we show you show us a form that could be similar to what Apple has in mind.

We told you the other day: some data found in iOS 14 could indicate that Apple is working on “widgets”, those little boxes with information that we can already use permanently in iPadOS, but that in iOS they would arrive in a different way, with greater freedom of movement. With these data, Parker Ortolani has published some designs on Twitter (link) that follow Apple’s lines quite well in terms of design, and that maintain the guides marked by the classic icon grid that has been with us since the origin of the iPhone, now it allows us to choose between several designs for the compatible applications.

Shazam and Apple team up on iOS 8

Based on this Parker idea, developers would create different styles for their applications:

Not all apps would have to opt for all layouts, developers could choose, depending on the features of their apps, to use all or just some of them. As we told you, it is a concept based on the leaks that have occurred in recent days but created by the imagination of its creator. Apple’s idea may be completely different from this, but everything seems to indicate that the classic image of the iOS desktop, practically unchanged since the iPhone is iPhone, will change from the launch of iOS 14. Meanwhile, the only thing left for us is to continue enjoying the different concepts that are sure to continue dreaming until June, in which we will see what Apple has prepared for us.