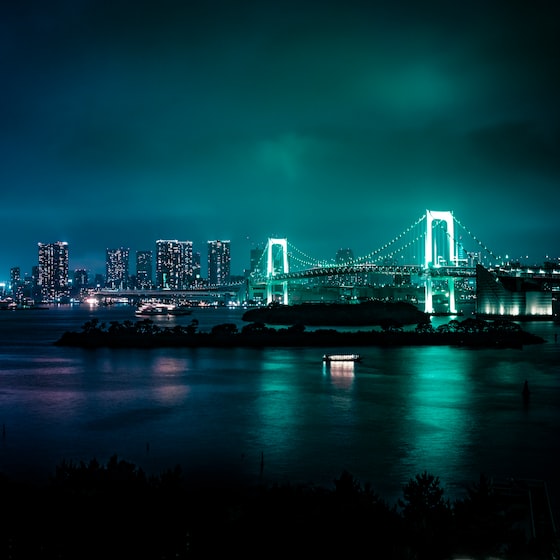 Two of the most popular characters from Cyberpunk 2077 continue to inspire traces of cosplays. Don’t miss out on this professional cosplayer.

Cyberpunk 2077 has become one of the most important releases of the just released decade and it is not for less. For better or for worse, Cyberpunk 2077 has been present everywhere and, if we put aside its flaws, it has also allowed us to live a story full of iconic characters.

Judy Alvarez and Panam Palmer are two of the most popular characters and that have best penetrated the Cyberpunk 2077 fan community. Both are very important in the plot.

How to get the fastest car in Cyberpunk 2077 for free

Their style has not gone unnoticed either, since CD Projekt Red has endowed them with very marked personalities and aesthetics. Of course, professional cosplayers have been quick to replicate the dresses, makeup and designs of both.

However, Tereza Toskova, a Bulgarian cosplayer known as Ezy on Instagram, has dared with both in two different photo shoots. The model has posed as Judy Alvarez and Panam Palmer and, incidentally, has managed to capture the essence of both with her two works.

Judy’s tattoos, Panama hairstyle, makeup and outfits, everything achieves a striking resemblance to the characters of Cyberpunk. Ezy was already known for having recreated other women from video games such as the popular Lady Dimitrescu, Tifa Lockhart, and even from the recent Disney + series, Scarlet Witch.

Masahiro Sakurai talks about Cyberpunk 2077, the difficulties of the developers and the refunds

There are cosplays for all tastes and if not, let them tell the Low Cost Cosplay crack who has managed to stretch like Monkey D. Luffy from One Piece. The Government of Japan recently clarified that it does not want to restrict cosplay with its new law.