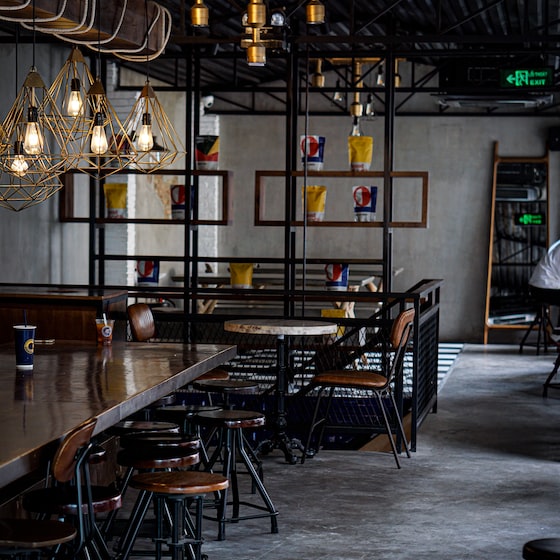 This camera is made with coffee sticks and a Nintendo controller

The camera created by Adrian Hanft is truly unique

The project created by Adrian Hanft consists of 28,248 sticks for mixing coffee (strictly ordered on Amazon) and from a plywood body of 53x53x79 cm with a total weight of 18 kilograms. Light passes through thousands of sticks creating a “frosted glass” effect really very special. The camera thus constituted has a resolution of 0.0465 Megapixel.

Inside the device there is a Raspberry Pi which is combined with a 12.3 Megapixel and 6 mm focal length Raspberry Pi camera which is supported by a special support LEGO homemade. A original Nintendo controller, which is connected via a USB adapter. Through the controller you can access a preview of the photo, take a photo or consult the gallery. You can also increase or decrease exposure times with the up and down buttons on the controller.

According to DxOMark, the iPhone 13 Pro has a great camera with exceptional video recording

In the gallery below you can take a look at some “shots” taken with this particular camera made with sticks to mix coffee, a bit of LEGO, a Nintendo controller and a lot of imagination from the author. The images are really special and have a unique rendering. For more details, moreover, it is possible to consult the article by PetaPixel in source which collected the statements of Adrian Hanft.