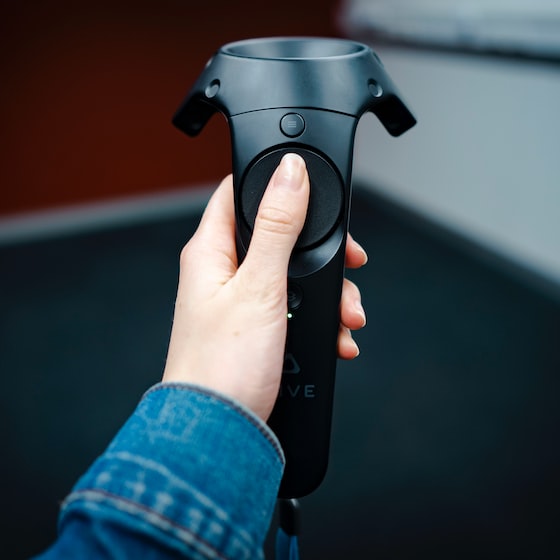 They finally arrived! Meet the new titles on PlayStation Plus for March

They have been begging for more than console users would have liked PlayStationDespite the rumors that spread these days, we can finally announce that they are here. The new ones free games for subscribers ofPlaystation plus for PlayStation 4, PlayStation 3 and Playstation Vita of this month of March 2015They come loaded with great news and very interesting titles that will give us great moments of fun on any of the platforms we have.

On PS4 we will have the honor of being able to play two great games: Oddworld: New ‘n’ Tasty and Valiant Hearts: The Great War. The Abe’s Oddysee remake will surprise those players who have not yet tried it, while Valiant Hearts is an authentic playable experience, where feelings of love, friendship, sacrifice and tragedy influence the lives of the main characters.

New details of the PlayStation 4 v2.0

March brings us the story of a boy, Quico, and his best friend, Monster, inPapo and me. Monster is a massive beast with razor-sharp teeth, but his fearsome appearance doesn’t seem to intimidate Quico or lessen his desire to play with him. Deepen your friendship with the monster as you solve puzzles together through a world as magical as it is surreal. You will have to learn to use Monster’s emotions, some good and some bad, to your own advantage if you want to complete your search for a cure and save your colleague.

Also in March, we will have the opportunity to wear the coat of a legendary detective. In Sherlock Holmes: Crimes and Punishments, you’ll use your talents to solve six exciting cases, including murders, disappearances, and spectacular robberies. Choose the leads you want to follow, question the suspects and, following your deductions, point out the culprits.

These news will be available from tomorrow, March 4, moment in whichTransistor, Yakuza 4, Thief, Rogue Legacy, Apotheon and Kick & Fennick they will no longer be available in the service. Don’t forget to get hold of them before they are replaced by the new games!

Playstation Academy Masterclass: challenge yourself with a test

They leave PS Plus:

New titles on PS Plus: