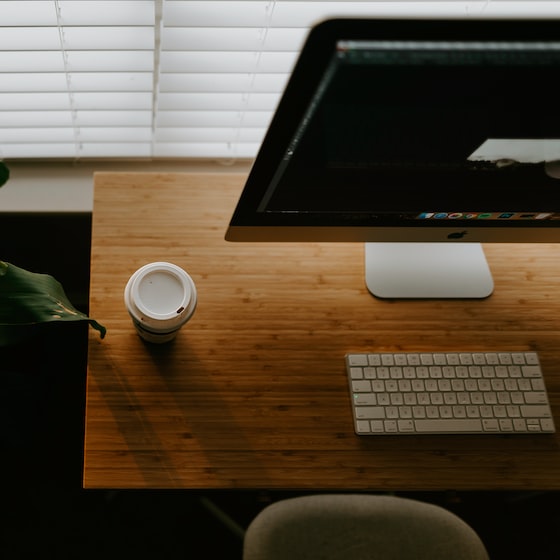 There’s nothing good about Apple removing the charger

We saw the presentation of the new iPhone 12 range live on our YouTube channel when Cupertino reported some good news: Their plans to continue improving the planet and reducing their CO2 emissions. Unfortunately this was accompanied by some very bad news: The new Apple iPhones will not include the charger.

However, this Apple move is more controversial than any other, leaving behind the elimination of the headphone jack or the use of the Lightning port. Apple has made a huge mistake by removing the iPhone charger and it is something that negatively affects users.

The reasons that Apple uses

According to the Cupertino company Currently there are more than 2,000 million of its chargers around the world, All this without counting the chargers from third-party manufacturers, that is, we are talking purely about data offered by the company. In fact, many of you who are here reading this article right now will have several of these scattered around the house.

How to force close an app on Apple Watch

Another of the reasons given is that eliminating the charger and the EarPods will save a very important space, so much so that they are allowed to store 70% more devices if we compare it with the iPhone 11 box, for example.

To make an easy-to-understand comparison, Apple explains it like this:

Thus Apple saves 2 million metric tons of carbon emissions each year, which is equivalent to take 450,000 cars off the road each year

Without a doubt, the data is shocking, although comparing phones and accessories with vehicles may sound somewhat demagogic, everything will depend on the point of view from which you look at it. In fact, the speech of the Cupertino company fits perfectly with its recycling and normal operation policies, like when in its day it already included biodegradable or compostable packaging in its boxes.

Storing these iPhones with 70% more available space undoubtedly helps the company a lot to avoid emissions in transport, the company will be able to transport the same iPhones but using much fewer planes, trains or trucks, which is undoubtedly a notable benefit. at the level of emissions.

Let’s start with the most basic. It is clear that the Cupertino company has a certain commitment at the environmental level, at least that is what it externalizes in certain situations. However, it does not differ much from its position regarding certain tragedies such as the earthquake in Haiti or the floods in New Orleans.

In the meantime, The Cupertino company is based in a country like the United States of America and has never taken a position on the decision of the North American Government not to sign the Kyoto Protocol. But not only that, Apple has also been manufacturing in China for a long time.

Related Article: The best USB-C chargers you can buy for the iPhone 12

China is responsible for precisely 26.6% of the gas emissions that affect the “greenhouse effect”, closely followed by the United States of America, both far behind continents like Europe in terms of statistics. It is clear that it is easier to confront users than governments.

The AirPower charging base will not reach the market: Apple has canceled its development

As we well know, while in the iPad Pro, iPad Air and MacBook the Cupertino company has opted for USB-C, the most versatile connection available. However, on the iPhone it is still determined to use the Lightning port.

In fact, even the new Apple Watch Series 6 still includes a USB-A cable for charging, which is really inconsistent. Yes, it is clear that there will be 2,000 million chargers out there, but at least 1,900 million are not even compatible with the cable that the iPhone 12 includes in its box.

This inevitably leads us to think of one thing: Apple wants to create the need for you to acquire a new USB-C charger. However, one “advantage” to call it something that we have a Lightning port is that we will be able to use our veteran 5W charger to carry out a slow and gentle charge. And now I wonder if I really wanted to pollute less, shouldn’t it have a USB-C port that allows you not to buy new products?

Ditto for the fact that the very day Apple decides to remove the charger from the box, it invites you to purchase a MagSafe adapter. whose cost is notably higher and that clearly due to its elements and dimensions will be much more polluting than a simple USB-C to Lightning cable. In short, this is another one of those hilarious inconsistencies of Apple.

Was it really necessary?

Let’s face it, users don’t throw away their chargers if they work properly. I will not deny that many of us cannot have two or three chargers in a drawer, something that certainly comes in handy to have one at home, another at work, another in the kitchen… Something that seems to me an advantage.

Therefore, we are not actually producing “garbage” since we are not getting rid of it, something that many users do with their mobile phones while they are still working, like when your screen breaks and the repair cost is so absurdly expensive that it pays you to buy a new one.

These lines serve to make something clear, I am not against Apple taking measures to take care of the planet, I am not a denier of climate change, and I take the measures that I consider necessary in my day to day to contribute to the cause. Nevertheless, I do not think that Apple should hang a medal that really belongs to the users, we are the ones who are going to suffer the consequences of their decision, and nobody has consulted us.